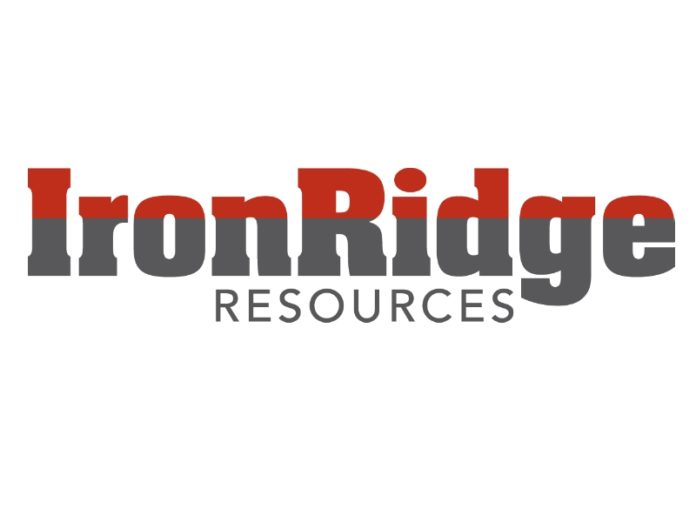 Focused on gold and lithium in emerging West African jurisdictions

IronRidge Resources is an African focused, diversified minerals exploration company that creates shareholder value through the discovery, development and monetisation of mineral projects through African operational, exploration and studies expertise, large-scale contiguous tenure positions and an emphasis on geological and/or jurisdictional frontier provinces.

We have recently made significant discoveries in the lithium and gold exploration sectors. Our Ghanaian Cape Coast Lithium Project has initially delivered exciting and potentially world class lithium grades and drill intersections, whilst in Chad, we have uncovered a substantial gold bearing province with a surface footprint rivaling some of today’s largest operating gold mines.

IronRidge has made three discoveries in three jurisdictions in three years and has six other province scale projects under development.

IronRidge’s corporate strategy is to create and sustain shareholder value through the discovery of world-class and globally demanded commodities.