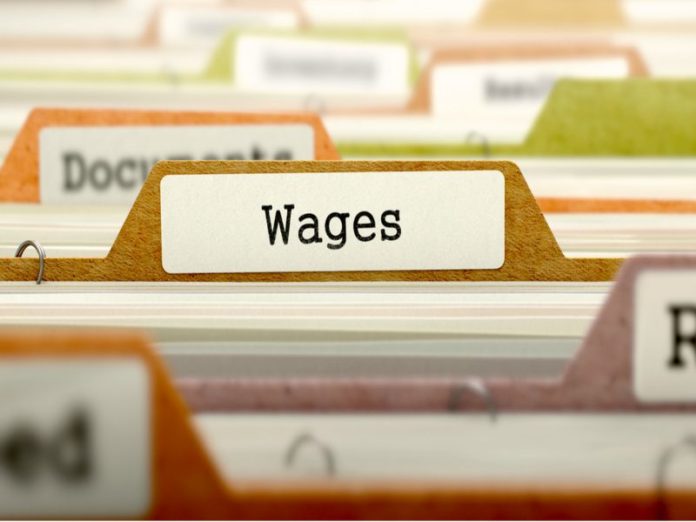 AngloGold Ashanti has concluded a wage agreement with the Association of Mineworkers and Construction Union, UASA and Solidarity in respect of wages and conditions of service for the period 1 July 2018 to 30 June 2021.

The three-year agreement, concluded under the auspices of the Minerals Council, allows for increases to the basic wage of Category 4-8 employees of R700 in year one, R800 in year two and R900 in year three.

Miners, Artisans and Officials will receive increases of 5.5% for each year of the agreement.

In addition to the basic wage, the agreement reached between the parties was concluded on the acceptance of revised shift arrangements at AngloGold Ashanti’s operations.

The wage agreement therefore makes provision for a shift arrangement increase of R300 in year one, R200 in year two and R100 in year three for Category 4-8 employees and 1% each year for Miners, Artisans and Officials.

In addition to the wage increase, the following additional non-wage issues have been agreed by the parties:

“The agreement reached between AngloGold Ashanti and AMCU, UASA and Solidarity – who together represent 62% of employees in the bargaining unit at AngloGold Ashanti – is focused on optimising the company’s remaining operation in South Africa,” notes chief negotiator on behalf of the gold producers.

“We are pleased that the parties have been able to engage and conclude an agreement with no disruption to the business.

“The agreement was reached within a flexible negotiating structure which has evolved over a number of years to allow for companies with vastly different economic and operating circumstances to be accommodated,” he adds.

Wage negotiations in respect of the Harmony, Sibanye-Stillwater and Village Main Reef; and AMCU, the NUM, UASA and Solidarity are continuing under the auspices of the Commission for Conciliation, Mediation and Arbitration (CCMA).

“Discussions with all unions have continued to be constructive and we are hopeful that we will be in a position to report further progress soon,” he concludes.