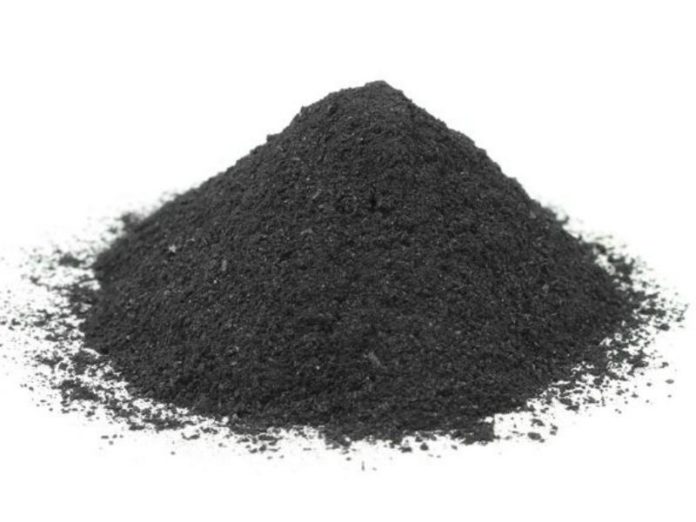 Tharisa has announced that cold commissioning of its Vulcan utra-fine chrome recovery and beneficiation plant has commenced.

The timetable to completion of the new US$55 million plant remains firmly on track with initial saleable production due before calendar year end.

Once fully commissioned, Tharisa Mine is expected to materially increase its chrome recoveries from ~62% to ~82% resulting in increased chrome production of approximately 20% at low incremental unit operating costs and driving Tharisa further down the cost curve.

The plant, which will process live tailings produced by the independent Voyager and Genesis plants, will ensure further beneficiation of the Company’s chrome production at the Tharisa Mine, while reducing unit output of carbon emissions, aligned with Tharisa’s recently announced decarbonisation plan.

Whilst some final elements of the construction process remain to be completed, Tharisa’s engineering team has commenced cold commissioning, with comprehensive testing of the entire circuit, to be completed prior to chrome tailings material entering the plant.

Of the total capex, over 90% was procured locally in South Africa, with up to 1 000 contractors locally sourced and over 100 new permanent jobs created.

Vulcan is the first large scale plant to produce chrome concentrates from chrome ultra-fines, consolidating Tharisa’s position as a key participant in the beneficiation of chrome production. The concept of Vulcan was developed entirely by Arxo Metals, a wholly-owned subsidiary of the Company and housing Tharisa’s in-house research and development team, to extract the ultra-fine chrome from tailings.

With Tharisa Mine near Rustenburg having a 14-year remaining open pit life and a further 40 years underground, Vulcan will ensure maximum value extraction and beneficiation of the chrome ore.

The Tharisa Mine has 860 Mt in mineral resource containing 172 Mt in contained Cr2O3 and 42.8 million oz PGMs.

Internally funded by Tharisa, Vulcan recommenced construction in October 2020, after the lifting of restrictions by the South African government during the height of wave 1 of the COVID-19 pandemic.

“Commissioning of the Vulcan plant perfectly exemplifies two Tharisa philosophies: challenging convention through innovation and delivering on our promise of maximising value through beneficiation of every cube mined.

“Vulcan provides the Company with the ability to further beneficiate our product whilst staying on track to meet our decarbonisation targets, thanks to the dedicated work from Arxo Metals, that has not only delivered the Vulcan process but has also delivered further beneficiation opportunities, including metal alloys and PGM products using non-conventional methodologies.

“I am particularly proud of the team having achieved this milestone, safely, despite South Africa going through a second and even more hard hitting third wave which saw hundreds of man-hours lost due to COVID-19 infections.

“Vulcan is an important part of our sustainable growth strategy and ensures that Tharisa continues to drive sustainable returns for all of our stakeholders, while simultaneously pushing us even lower on the cost curve.”