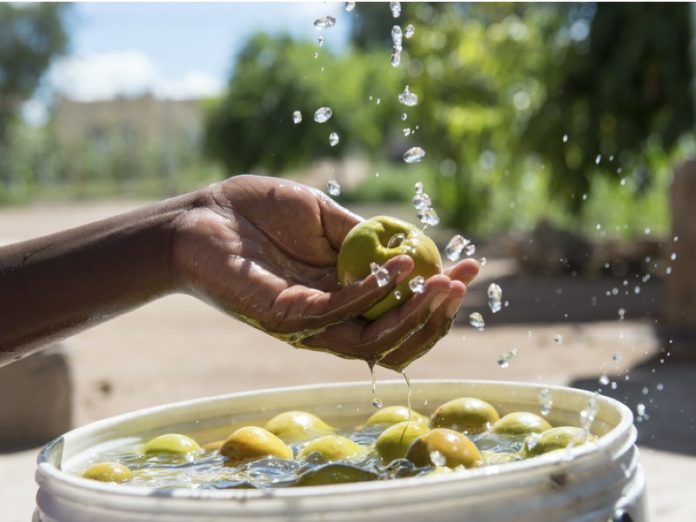 Anglo American Platinum is making ‘significant progress’ in its goal to reduce its dependency on freshwater at its operations in the North West and Limpopo provinces, thereby improving the water security of its surrounding communities.

Anglo American Platinum’s principal water management engineer, Hermien Oberholzer, said this was achieved in three main ways: re-using water on site; embarking on projects to use less water; and using poor quality water that was not used by communities, like municipal wastewater.

The company currently uses potable water, mostly provided by a water board or municipality; raw water from rivers, dams and boreholes; and treated effluent from municipalities.

Potable or good quality raw water may be used domestically, while agriculture mostly uses raw water, or depending on the crops, some treated effluent.

The mining industry can use poor quality water such as treated effluent, although potable water is needed for some of its processes.

To reduce its freshwater needs, the company has invested heavily in municipal wastewater treatment initiatives. This includes upgrading the Polokwane wastewater treatment plant at a cost of around R118 million, and an ongoing effluent treatment project in Rustenburg, which will reduce its dependency on potable water from Rand Water while improving water security for the town.

“An added benefit of our wastewater projects is that we’re paying the Polokwane, Mokopane and Rustenburg municipalities for their treated effluent, providing them with a much-needed additional income stream where previously none existed,” said Oberholzer.

Other water-saving measures include the possible use of floating solar panels as dam covers at Anglo American Platinum’s Amandelbult mine, which saves energy while reducing evaporation losses on its pollution control dams.

With an average evaporation rate of around 1 800 mm per year, early indications are that floating solar panels may reduce evaporation by 85%, resulting in a freshwater saving of about 38 million litres a year.

At the Mogalakwena mine, the company has installed seven scavenger wells to mitigate the pollution plume migrating around its Blinkwater tailings storage facility, resulting in a recovery of around 600 000 litres of water a day.

Mogalakwena’s return-water dam has also been dredged, which helps maintain a high-water level while avoiding spills during the rainy season.

The Polokwane Metallurgical Complex started the process to avoid a pollution migration and high groundwater levels around the slag dump through scavenger boreholes. The water from the scavenger boreholes will be pumped to pollution control dams and re-used, reducing the dependence on water brought onto site from elsewhere.

“South Africa is a water stressed country, and all the catchment areas in which we operate – Crocodile West, Olifants, Sand and Mogalakwena – are under pressure.

For Anglo American Platinum to operate sustainably, reduce our impact on the environment, and give our communities greater water security, we must reduce our freshwater use and manage our water usage at our operations,” said Oberholzer.