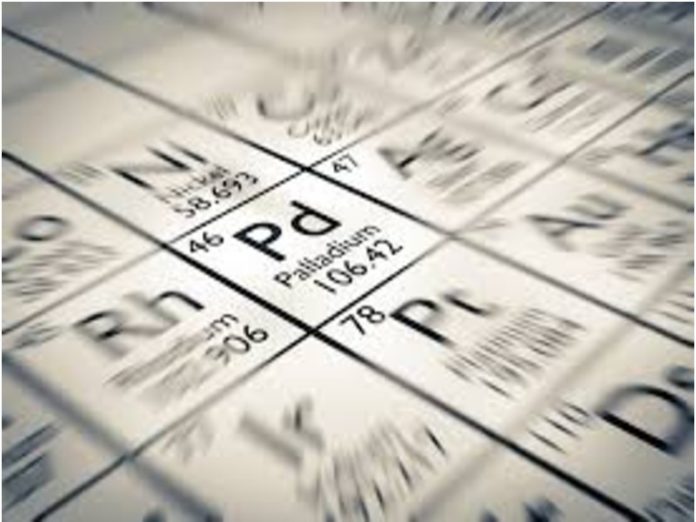 AIM-listed Jubilee Metals Group, has announced a further substantial acquisition of the rights to 944 000 tonnes of PGM containing tailings in the Eastern Limb of the PGM-rich Bushveld Complex in South Africa.

This comes in quick succession to the PGM supply agreements entered in to and the acquisition of 255 000 tonnes of PGM containing material in the Western Limb announced earlier this week.

Jubilee Metals has targeted to commence the upliftment of the PGM material during June 2021 targeting a minimum rate of 30 000 tonnes per month, the equivalent of 1 600 PGM ounces per month. Until recently, Jubilee’s current PGM operational footprint has been limited to the Western Limb, a single area of the two main PGM areas in South Africa.

The material will be initially processed at Jubilee’s expanded Inyoni PGM facility and this transaction, together with the recently announced PGM Supply Agreements, ensures that the expanded Inyoni PGM capacity is fully committed with current arising tailings alone which excludes the existing historical tails already secured by Jubilee which offers the opportunity to further expand the PGM processing capacity.

Furthermore, consideration is being given to implementing a dedicated processing facility in the Eastern Limb to further expand the company’s processing footprint.

Leon Coetzer, CEO of Jubilee Metals, commented: “I am thrilled we have been able to secure a further significant amount of PGM containing surface material in the Eastern Limb, in such quick succession to the PGM Supply Agreements we announced on 3 June 2021. The Eastern Limb has been a key focus of Jubilee to expand our PGM reach and operational capacity and this material further solidifies our presence there.

“Our reputation as the go-to partner in an ever expanding operational footprint is just another example of our ability to outpace competitors and drive growth in the region and I am highly confident that we will secure further long term feed supplies and operational presence driving our sustained earnings in South Africa.”