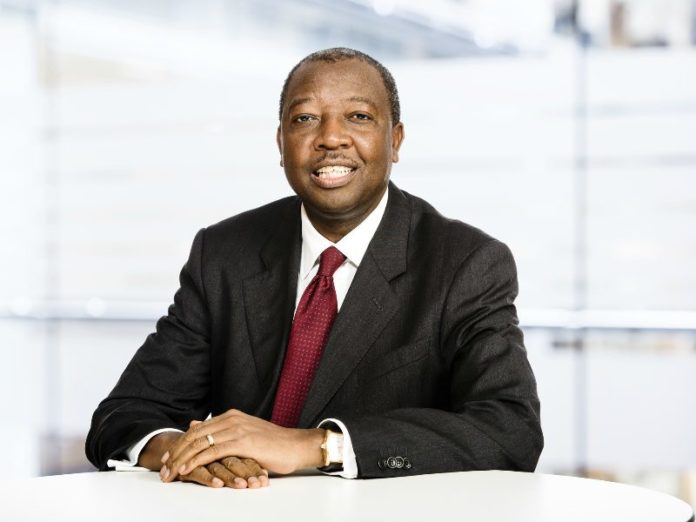 Anglo American has announced the retirement of Norman Mbazima. Mbazima will step down as Deputy Chairman of Anglo American South Africa on 30 June 2019.

“Norman Mbazima has made an exceptional contribution to Anglo American over the last 18 years, delivered with tireless energy, most recently as Deputy Chairman of Anglo American South Africa.

“Norman has played a number of critical leadership roles, as CEO of Kumba Iron Ore and our South African coal business, and as joint acting CEO of our PGMs business, always bringing a unique perspective to our management team.

“While Norman will be retiring from his executive responsibilities, I am delighted that he has been appointed non-executive chairman of Anglo American Platinum, our world-class PGMs business.”