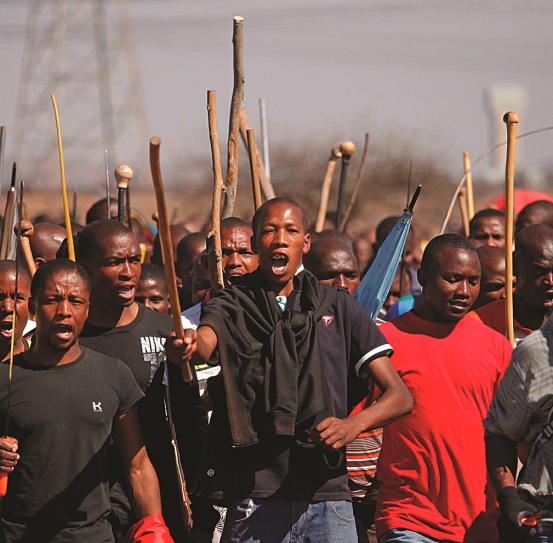 After a strike of six weeks, Northam Platinum’s revenue losses amount to some R450 million, with expected losses of R500 million for the year.

Striking employees at its Zondereinde operation have lost R74 million in wages, Northam reports. The National Union of Mineworkers’ demands, in aggregate, remain at an increase of 16% on basic wages. In addition NUM demands an increase of 69% in the living out allowance.

Northam therefore has informed the CCMA that its final offer of wage increases ranging between 8% and 9% for non core and core employees in the A and B categories and an 8% increase in the living out allowance, conditional on a two year wage agreement, remains on the table.

Northam has further proposed to the CCMA that, in the light of NUM’s intransigent position, that the CCMA’s mediation process be held in abeyance until the New Year.