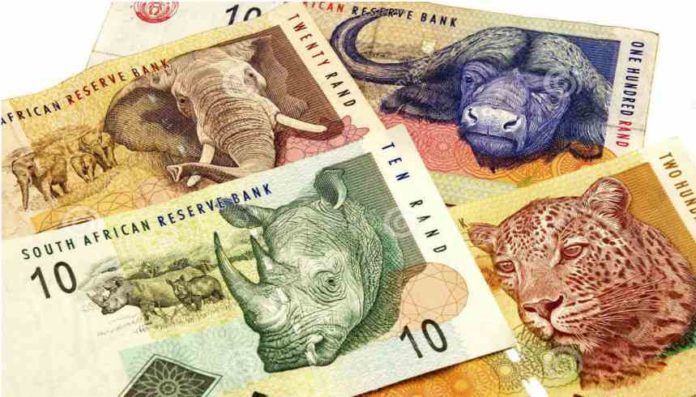 PGM miner Northam has secured a new R1 billion two-year unsecured revolving credit facility to see it through a capital intensive period which includes the delivery of a major new mine at Booysendal.

During the past 12 months Northam has completed the construction and commissioning of its second furnace at Zondereinde (at a capital cost of approximately R1 billion); settled its purchase price commitments pertaining to the acquisition of the Tumela resource, the Eland mine and the recycling assets in the USA; accelerated certain capital growth projects; and made significant progress with the development and construction of its new Booysendal South mine.

The combined funding requirement in respect of the aforementioned was well in excess of R3 billion. During this period a significant surplus concentrate stockpile, with an approximate value of R2 billion, was built up at Zondereinde in anticipation of commissioning the second furnace.

Processing of this stockpile at the second furnace is currently underway and the working capital lock-up is expected to be released during financial year 2019. A significant new purchase of concentrate agreement has been entered into with a third party and processing of this concentrate has already commenced.

A portion of the proceeds from the Notes has been used to repay previous drawdowns under the R2 billion revolving credit facility and the new R1 billion facility remains undrawn.

In view of the successful commissioning of the furnace and the ongoing working capital release from the concentrate stockpile, Northam opted to place the Notes for a one-year term only.

The addition of the New R1 billion revolving credit facility is intended to right-size Northam’s standby facilities from R2 billion to R3 billion during a capital intensive development period at the Booysendal South mine whilst releasing value locked in the stockpile and, following that, to maintain a prudent level of standby facilities, taking into account Northam’s significantly enlarged operational footprint.

Update on the second furnace at Zondereinde

Ramp-up of the newly commissioned second furnace is progressing as planned with concentrate feed currently averaging approximating 400 tpd at 13.5 MW. Northam is on track to complete processing of the surplus stockpile in financial year 2019, taking into account the additional concentrate purchased.

“The additional R2 billion funding flexibility addresses our investment in the concentrate stockpile during this capital intensive period for the Booysendal South project. The increased RCF also provides additional medium-term flexibility to take advantage of further potential opportunities which may arise in the PGM sector,” says Northam CEO Paul Dunne.