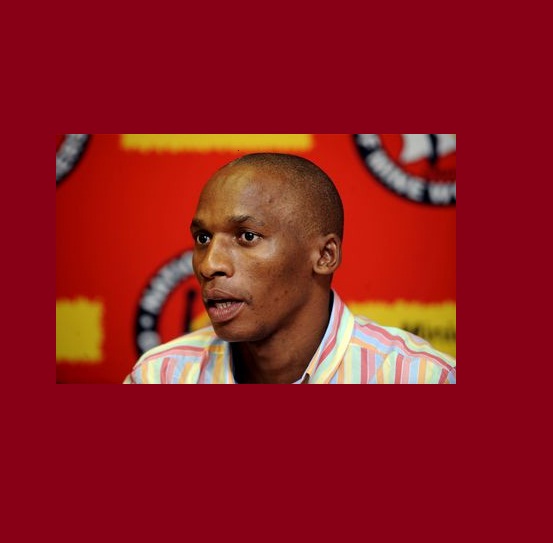 NUM has expressed disappointment by the open letter written by Northam CEO and General Manager in the City Press.

“We note their concern that the company is losing millions a day in revenue due to strike action led by NUM. NUM is not surprised. This is typical of those driven by profit at all cost and least concerned about the sustainability of workers livelihood,” NUM said in a statement.

The letter, published in the City Press on Monday 24 November 2013, Northam management called on NUM and workers to accept its 8% to 9% wage offer for employees at Zondereinde mine. The strike at Northam Platinum is still continuing, costing the company 1 000 ounces on a daily basis. mployees have lost R30 million in wages to date.

“We have not heard anything from management since the last meeting under the auspices of the CCMA section 150,” said NUM Chief Negotiator at Northern Platinum Ecliff Tantsi, insisting that NUM is still open for further negotiations.

But Northam insists that “the company cannot accede to the NUM’s demands, which would significantly raise the cost base of the business and jeopardise the sustainability of the company and jobs, in the longer term.”