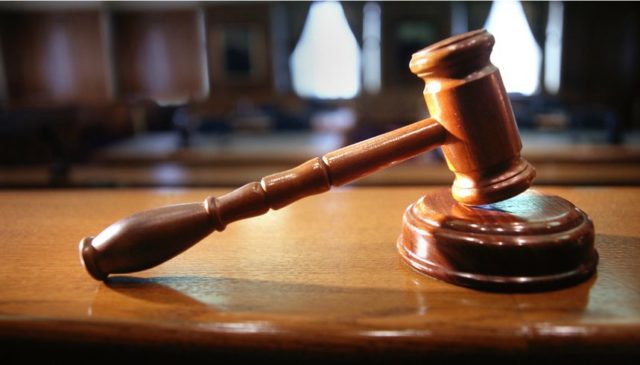 The National Union of Mineworkers says the judgement confirms a coalition between NUM, Solidarity and UASA succeeded to obtain an urgent interdict against Amcu regarding an agency fee agreement signed with Lonmin to recover agency fees from employees at Lonmin’s Marikana operation.

This follows after Amcu and Lonmin had signed an agreement on 24 April 2019 in terms of which 1% up to a maximum of R200,00 was to be deducted from the salary of employees not belonging to Amcu.

This agreement came into effect on 1 June 2019.

The Labour Court order is as follows:

In terms of the Agency Shop Agreement signed between Lonmin and AMCU, it clearly states that “the parties agree that employees who are not members of any trade union shall not be compelled to become members of AMCU”.

The court order further states that it would be unlawful to make any deductions from non-AMCU members in terms of an invalid agreement and NUM, Solidarity and UASA are thus entitled to the relief they sick to interdict an imminently unlawful act occurring.