Platinum can move the needle on South Africa’s economic growth 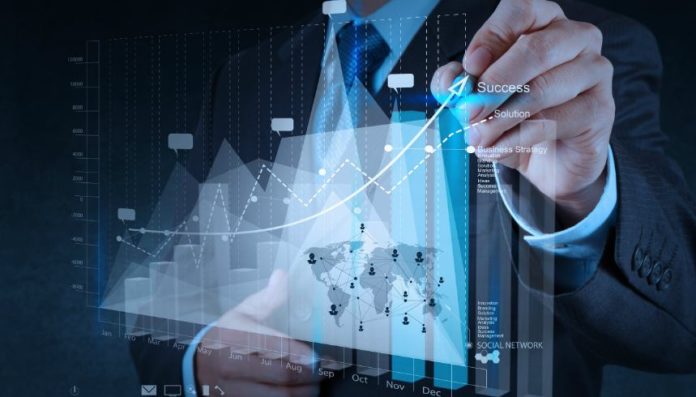 Platinum Group Metals (PGMs) are proving to be market darlings: In the last 12 months platinum prices have soared by 30%, palladium prices have doubled, and rhodium has quadrupled.

Tim Acker, equity analyst at Allan Gray, speaking on the sidelines of the Mining Indaba in Cape Town, said that if current prices hold, platinum can significantly boost the SA economy.

Watch: Why is it a good time to be mining precious metals?

“SA platinum producers are currently getting  revenue of double what they were getting 12 months ago, an increase of R100bn. R100bn is roughly 2% of the Gross Domestic Product (GDP),” said Acker, adding that a 2% move in a product that is exported can be a huge positive in an economy that is predicted to only grow by 0.9% in 2020, as per data released by the World Bank.

“Every bit helps when you are trying to resuscitate the economy.”

Watch: Why PGMs are hot property

Acker said that continued supply is a concern amidst the uncertainty of load-shedding, especially given that South Africa produces more than half of the world’s PGMs supply, giving the country a significant competitive advantage.

“However, the announcement by the Minister this week that mining producers are allowed to generate their own power to reduce their dependence on the state, especially amidst load-shedding, is a positive call for PGMs.”

He added that one of the countries driving the demand for PGMs is China, which is wanting to play catch up with the Europeans when it comes to environmental regulations for vehicle emissions, for which PGMs are used.

“Even though there is a scramble for PGMs amidst the increased prices, there are definitely strong fundamentals in the sector. We are seeing more opportunity in the Platinum ETF, where you own the physical metal,” said Acker.

“While platinum has lagged palladium and rhodium, there is a good chance of a price conversion over the medium term as car makers switch palladium for platinum.”