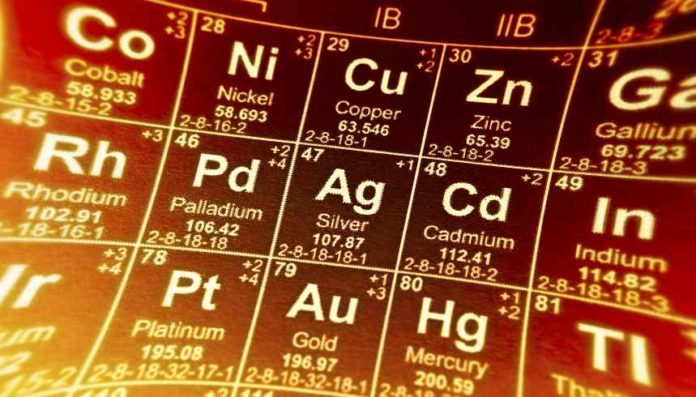 Platinum Group Metals has confirmed that a notice to appeal the decision in granting Waterberg JV Resources a mining right was received on 5 March, 2021.

The notice was filed by a group of four individual appellants from a local community. The Department of Mineral Resources and Energy (DMRE) granted the mining right on February 3, 2021.

The Company believes that all requirements specified under the Mineral and Petroleum Resources Development Act (MPRDA) have been complied with and that Minister Gwede Mantashe’s office correctly issued the notice of the granting of the mining right.

According to the MPRDA, an appeal can be considered by the Minister for determination within a 130-day timeframe. The mining right currently remains active.

Platinum Group has completed well-documented, extensive and meaningful consultations with recognized representatives in local communities, the DMRE and government.

The Waterberg Project is projected to be a large palladium, platinum, rhodium and gold mine and the Company anticipates that its development will result in significant positive spin-offs in terms of investments, exports, jobs and skills development.

Its definitive feasibility study announced in September 2019, combined with a positive outlook for palladium, highlights that the local Waterberg communities and the broader Limpopo region in particular would benefit from the planned investment.

The company intends to continue its consultation with the DMRE and recognized local authorities and community representatives on its plans for the Waterberg site.

These include plans for geotechnical drilling, power, water and road engineering works, servitudes, the design and establishment of a construction camp, through to final equipment and infrastructure engineering and procurement.