Platreef Mine development ahead of schedule 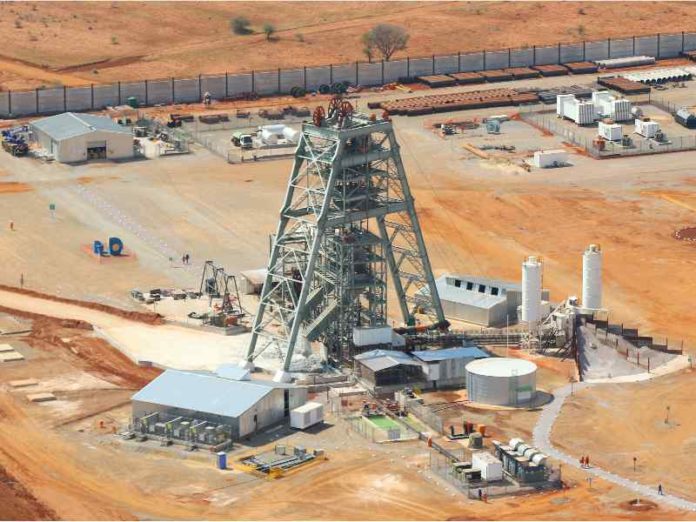 TSX-listed Ivanhoe Mines this week announced that the company’s South African subsidiary, Ivanplats, has completed construction of the 996 m level station at the bottom of its Platreef project’s Shaft 1, well ahead of the contractual schedule.

South Africa – Shaft 1 now is positioned to be equipped as Platreef’s initial production shaft, if Ivanhoe chooses to proceed with phased development to expedite production at the tier-one palladium-platinum-nickel-copper-rhodium-gold project on the Northern Limb of South Africa’s Bushveld Complex.

“Given the flurry of recent transactions in precious metals markets, we are actively exploring a number of options that can help us unlock Platreef’s extraordinary value for the benefit of all Ivanhoe stakeholders,” said co-chairman Robert Friedland.

“Platreef now has a completed shaft within a few hundred metres of the initial high-grade mining zone. We have a mining licence, we have water, and we have a team of highly-skilled employees. The deposit has enormous quantities of palladium, platinum, rhodium, nickel and copper; and it has more ounces of gold than many leading gold mines,” Friedland added.

Read: Kakula development ahead of schedule

In addition, an updated DFS is due this quarter, which will include a Preliminary Economic Assessment (PEA)  PEA on the phased-development production plan for the Platreef Project.

Ivanhoe is updating the Platreef Project’s 2017 definitive feasibility study (DFS) to take into account development schedule advancement since 2017 when the DFS was completed, as well as updated costs and refreshed metal prices and foreign exchange assumptions.

Concurrently, Ivanhoe is finalising a PEA for the phased-development production plan for the Platreef Project. The plan targets significantly lower initial capital, to accelerate first production by using Shaft 1 as the mine’s initial production shaft, followed by expansions to the production rate as outlined in the 2017 DFS.

The re-evaluation is being done in parallel with the ongoing mine development work to access the thick, high-grade, flat-lying Flatreef deposit that was discovered in 2010 .

The Platreef Project remains ‘Fall-of-Ground’ incident free since shaft-sinking operations began in July 201, which is a tribute to the exemplary work by the Platreef project team and sinking contractor, Moolmans. In June, 2020, the team achieved South African shaft-sinking industry leader status in terms of safety performance.