5,270 jobs to be cut at Sibanye-Stillwater 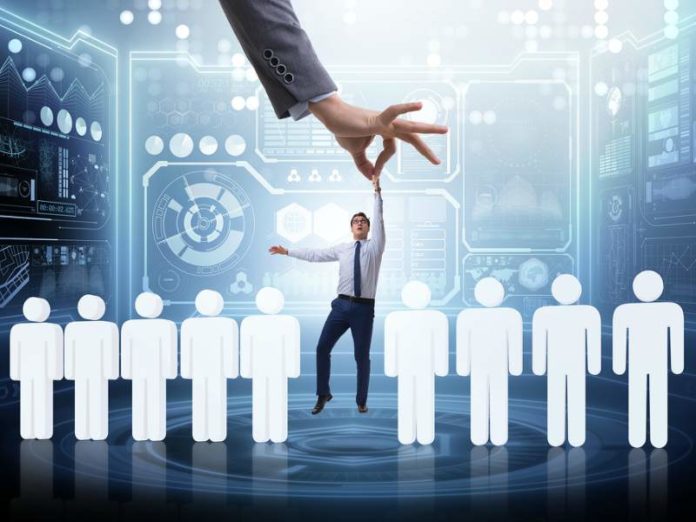 JSE/NYSE-listed Sibanye-Stillwater will enter consultations with relevant stakeholders in terms of Section 189A of the Labour Relations Act, 66 of 1995, regarding the restructuring of its Marikana operation and associated services .

This is pursuant to ongoing financial losses experienced at these operations with certain shafts having reached the end of their economic reserve lives.

The restructuring will result in the rationalisation of overheads and the realisation of other synergies and efficiencies required to restore profitability and ensure the sustainability of the remaining shafts at the Marikana operations.

Through a formal Section 189 consultation process, Sibanye-Stillwater and affected stakeholders will together consider measures to avoid and mitigate possible retrenchments and seek alternatives to the potential cessation or downscaling of operations at the affected shafts and associated services.

The review and planning process included the simulation of alternative scenarios to minimize job losses.

Subject to the completion of the S189 consultation, the following actions have been deemed necessary in order to ensure the sustainability of this operation:

Reducing and optimising the operational footprint including, inter-alia: − The cessation of operations at the East 1 (E1), West 1 (W1) and Hossy shafts and the open-cast operations.

These shafts and operations are loss making and have reached the end of their economic reserve lives. Pending the outcome of the S189 process, it is proposed that these shafts will initially be placed on care and maintenance.

Ameliorate associated cost at some of the Marikana shafts which have previously been placed on care and maintenance.

Optimisation of downstream concentrators, smelter and refineries, including closure of the Eastern Platinum C-stream and Rowland concentrator plants.

Rightsizing of the related support services and overhead structures associated with the aforementioned shafts.

“The proposed restructuring is contemplated to ensure the sustainability of the Marikana operation, which is not a going concern as an independent entity.

“Whilst the review process concluded that certain shafts, most of which were at the end of their operating lives, would be affected, other shafts which had previously been at risk such as 4B shaft, K3 mining into Siphumelele ground, Roland mining into MK2 ground as well as K4 concentrator, will continue to operate, thereby lessening potential job losses.

“Overall, the outcome will be a more sustainable business which is able to secure employment for the majority of the Marikana workforce for a much longer period.”

Since listing in 2013, Sibanye-Stillwater has, through steady growth, expanded its role in the South African mining industry.

The Group currently employs over 88,000 people in South Africa, compared with 37,700 employees six years ago, and is one of the largest employers in the South African mining industry.”