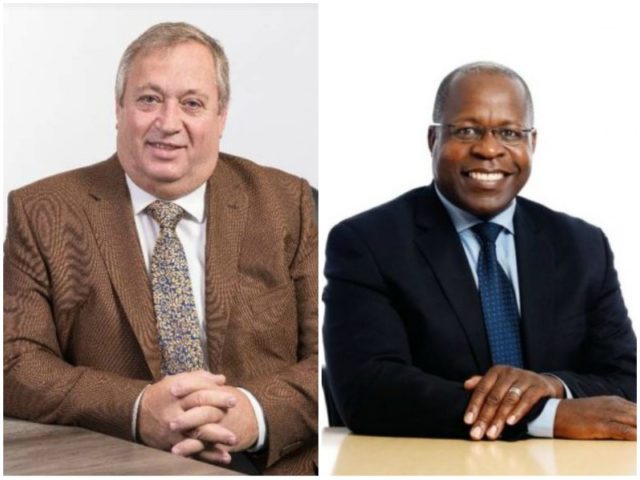 Sibanye-Stillwater shareholders have voted in overwhelming favour of acquiring the entire issued and to be issued ordinary share capital of Lonmin.

Leroy Mnguni, an analyst at SBG Securities, a wholly owned subsidiary of the Standard Bank Group, said in a note to clients on 24 May that Sibanye-Stillwater’s offer represented R11.60 a share, and that current record platinum metal group prices have helped to increase Lonmin’s value by 45 percent more than the offer.

Mnguni said that given the pending offer grossly undervalues Lonmin, “we see an increased risk that more than 25% of the shareholders will vote against the offer.”

Completion of the acquisition of Lonmin remains subject to the satisfaction or (where applicable) waiver of the outstanding conditions set out in the Lonmin scheme document. The conditions include, amongst others, the relevant approvals of Lonmin shareholders and the approval of the scheme by the Court. Subject to the satisfaction or waiver (as applicable) of the conditions, the deal is expected to become effective on 7 June 2019.

If the transaction, which first announced in December 2017, goes through, the proposed combination with Lonmin positions the enlarged Sibanye-Stillwater group as a leading mine-to-market producer of PGMs in South Africa. The realisation of significant synergies between the operations, which will deliver longer term benefits for all stakeholders of both companies is expected to result in this being a value accretive transaction for Sibanye-Stillwater shareholders.

Furthermore, the sizeable combined resource base, with its pipeline of advanced and early stage projects, also offers significant growth and value upside potential under appropriate economic and market circumstances.