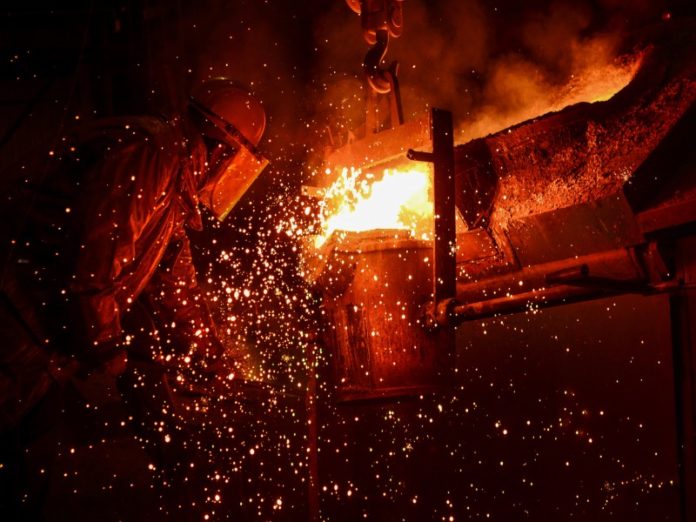 Lobby group Save SA Smelters has warned of a national crises as local smelters are shutting down, resulting in the loss of thousands of jobs.

The group further argues that if the price disparity between China and the West is allowed to continue, then there will be no South African smelting industry left standing. It has called on the government to implement tax on the export of raw ore that it had announced last year.

Recently the group released a statement saying, “The Chinese and increasingly important Indonesian markets are growing and will dominate demand for ore and ferrochrome in the future. If a tax is not imposed soonest it will truly be one of the greatest destructions of a nation’s wealth in history. Imposing this Chrome Export tax will grow this great industry in South Africa instead of China and countries alike.”

Last year the Lydenburg and Meyerton smelters shut their doors, resulting in thousands of job losses. “These two smelters closed in a short space of time last year because people are just taking the minerals and building smelters in their own respective countries to produce ferrochrome which is really what is damaging our economy. We are in a situation where as South Africa we are not in control of our minerals especially from a tax perspective, and we are effectively exporting the material without imposing any tax,” says Powers Motsileng, Save SA Smelters convenor.

Motsileng explains that as a benchmark, Indonesia previously implemented a 100% tax on nickel and within three years, the country overtook South Africa to be the world’s biggest ferrochrome producers behind China. Before 2012, South Africa was the biggest producer of ferrochrome and currently has 80% of the world’s chrome raw material. Save SA Smelters says it is the lack of imposing tax on the export of chrome ore that causes smelters to close down.

“We want to reposition South Africa as the country of choice to international investors in the steel and stainless value chain. In the past, South Africa was a leader in the supply of steel boasting many Arcelormittal plants and furnaces. We have lost a lot of these furnaces which in turn has resulted in the loss of thousands of jobs,” adds co-convenor, Lindelani Nyathikazi.

By delaying the tax imposition, Save SA Smelters states that the government is possibly losing out on a R15 billion income stream that could aid the country’s ailing economy.

It further adds that the tax would enable an environment for the creation of at least 3 000 immediate jobs just to start up idle capacity, and possibly another 8 000 to 9 000 jobs over the next three years.

Facebook
Twitter
Linkedin
Previous articleWhat does the future hold for Ghaghoo diamond mine?
Next articleGlobal bauxite production to grow by 3.8% in 2021