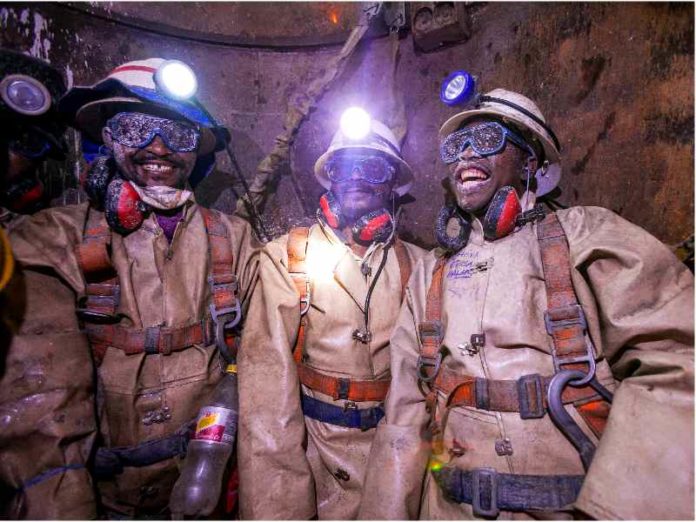 Palladium has reached another all-time high of US$1,781 an ounce.

Recent increases in the price of palladium, nickel, rhodium and gold have resulted in the weighted price of the ‘basket’ of metals contained in the ore at the Platreef project to rise to a new, multi-year high.

“While many investors are focused on gold, palladium has been far and away the best performing precious metal for the past several years,” says Ivanhoe Mines’ co-chairman Robert Friedland.

“The strong, upward price appreciation since 2016 of the collective basket of metals to be produced by Platreef when commercial operations commence at the Tier One discovery is encouraging,” says Friedland.

“Platreef is a massive, high-grade, long-life deposit that will produce a suite of vital metals, many of which are essential to sustain our urbanizing planet. The nickel and copper by-products are essential in the electric car revolution, and platinum and palladium are equally vital for hydrogen fuel cell technology and catalytic converters to clean the air.”

“Given recent transactions in the platinum-group-metals market, we are exploring a number of options that can help us unlock Platreef’s incredible value for the benefit of all of Ivanhoe’s stakeholders.”

Platreef’s flat-lying mineralized zones are up to 90 m thick, at a 1 g/t 3PE+Au cut-off, with platinum-group-metals grades that are as high, or higher, than many of the narrow-veined PGM mines on South Africa’s eastern and western limbs.

Platreef also has large quantities of nickel, copper and gold, which are expected to establish Platreef as the lowest-cost PGM producer in Africa.

Based on independent analysis prepared in the 2017 DFS, Platreef is projected to have a cash cost of US$351 /oz of 3PE+Au, net of nickel and copper by-products, and including sustaining capital costs.