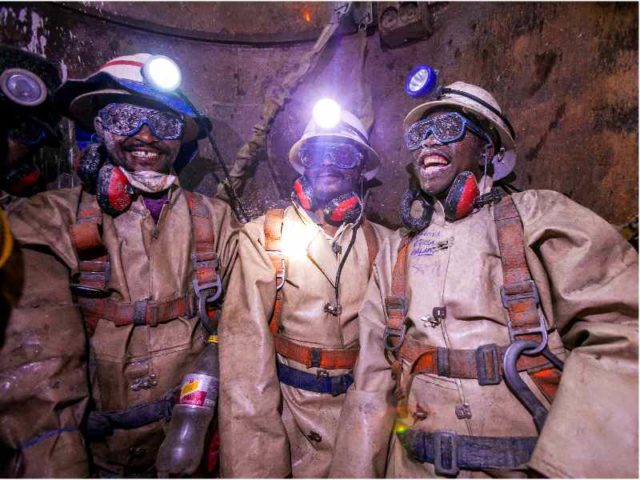 Read: ‘Flatreef’ at Platreef marks the start of PGM revolution

Ivanplats’ plan would accelerate the mine’s first production by using Shaft 1 as the mine’s initial production shaft, followed by expansions to the production rate outlined in the project’s 2017 definitive feasibility study.

Ivanplats’ smaller-scale mine design also is optimized to target the highest-grade areas of the mineral resource in close vicinity to Shaft 1.

Platreef’s Shaft 1 currently is at a depth of 957 metres below surface.

Ivanhoe reports it is scheduled to be completed to a final depth of approximately 1,000 metres by the end of July, 2020.

Work on Shaft 1’s 950-metre-level station – the shaft’s third and final station – is expected to be completed in March, 2020.

Palladium prices continue to surge to record highs, topping US$2,100 an ounce as stricter air-quality rules boost demand for the metal used in vehicle pollution-control devices

The rhodium in the Platreef ore is strongly correlated with both palladium and platinum.

Rhodium is a rare platinum-group metal that is chemically stable at high temperatures, resistant to corrosion and mainly used with palladium and platinum in the production of automobile catalytic converters that curb harmful emissions.

Approximately 80% of the world’s rhodium supply comes from mines in South Africa, and global production of rhodium is only approximately one million ounces annually.

In addition to the surge in the price of rhodium and palladium, recent increases in the price of nickel, copper and gold has resulted in the weighted price of the ‘basket’ of metals contained in the ore at Platreef to rise to a new, multi-year high.