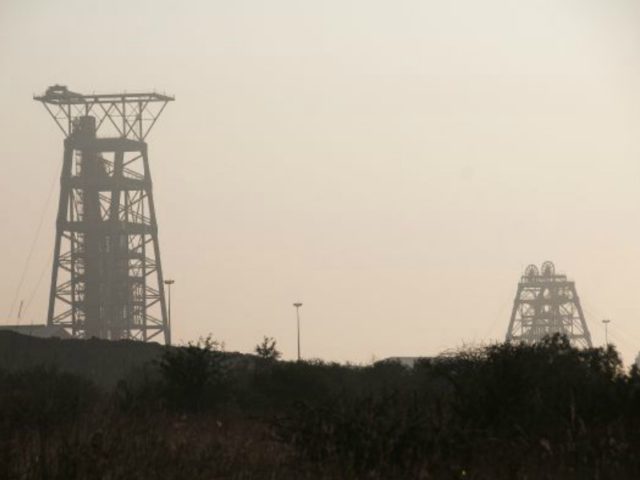 Platinum developer Wesizwe Platinum has had to revise the mine plan at its flagship Bakubung platinum mine currently under development near Rustenburg, South Africa as a result of the protracted weak platinum-group metals pricing environment.

Wesizwe Platinum has decided to downscale its current 3 Mtpa mine plan to implement a new plan which will entail the development of a smaller 1 Mtpa mine with an equivalent 1 Mtpa processing plant (MF2) to treat the ore.

The company told shareholders in an announcement that the smaller mine will be operated for a period of five years from 2021 until 2026. Thereafter and subject to market conditions the board said that it hopes it will be able to approve a plan to scale up the mine back to the base case 3 Mtpa operation.

The prevailing low PGMs market caused by reduced demand has created negative environment for the mining industry including Wesizwe Platinum, which has negatively impacted the company’s ability to raise the required additional funding to commission a 3 Mtpa mine and a processing facility, the company said.

The current platinum pricing level of below $ 1000/oz is also adding to cash flow pressure of mines making it difficult to be sustainable. As a result, many mines are closing totally, or closing all loss making shafts. The focus for some major producers has shifted to lower cost shallow, mechanised operations that are in the lowest quartile of the cost curve.

Wesizwe Platinum says that it has continually embarked on an operational review and option analysis exercises since 2013. The key objective of this analysis is to continuously review the overall operational outlook in response to the general business environment, defer and or reduce expenditure whilst continuing to commission a production facility to produce early revenues to cover cash costs.

As a result of the above, the board of Wesizwe has decided to reprioritise expenditure through curtailing all non-production expense to the extent possible and to allocate all resources to complete the development of the mine to a producing mine system in-order to enable business sustenance.

The threshold for operating costs is based on the prevailing platinum and PGM basket prices. All measures of austerity are aimed to keep the company afloat within the current market challenges whilst continuing to develop an asset that will be maximally exploited when the market turns, the company said.