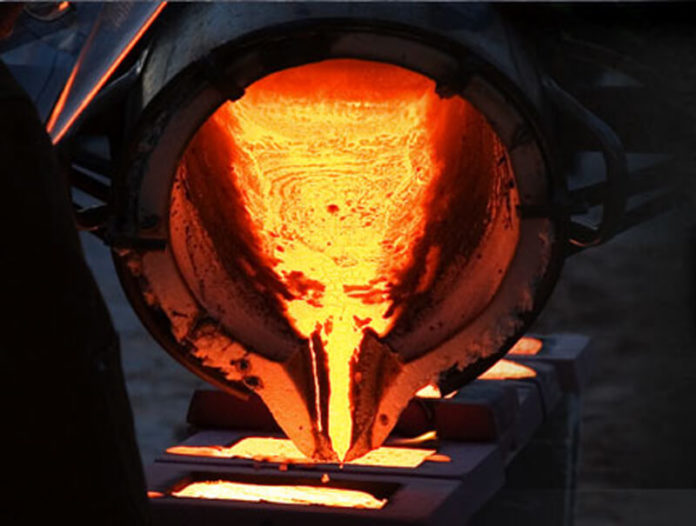 The leaks was detected from the furnace’s hearth on Saturday, 10 September 2016.

All emergency procedures, including actions to safeguard all site personnel, were successfully implemented and no one was injured.

“A preliminary assessment of the damage to the furnace has shown that a rebuild of the furnace should be brought forward, as the most prudent means of mitigating future potential operational risks,” says Amplats.

While the extent of the damage to the furnace has yet to be fully quantified, early indications are that the rebuild, and associated production ramp-up, is likely to take approximately three to four months to complete.

Amplats’ remaining smelters are operating at full capacity and consequently, smelting losses associated with this unplanned shutdown will not be recovered during 2016.

This furnace represents circa 20% of the company’s smelting capacity. As a result, platinum production for the 2016 financial year is expected to be impacted by between 70 000 and 100 000 platinum ounces.

There will be a build-up of concentrate stocks during the rebuild which will be released as refined metal in the future.

The company’s mining and concentrating activities are unaffected, therefore not impacting the previously guided range of produced (metal in concentrate) of 2.3 and 2.4 million platinum ounces.