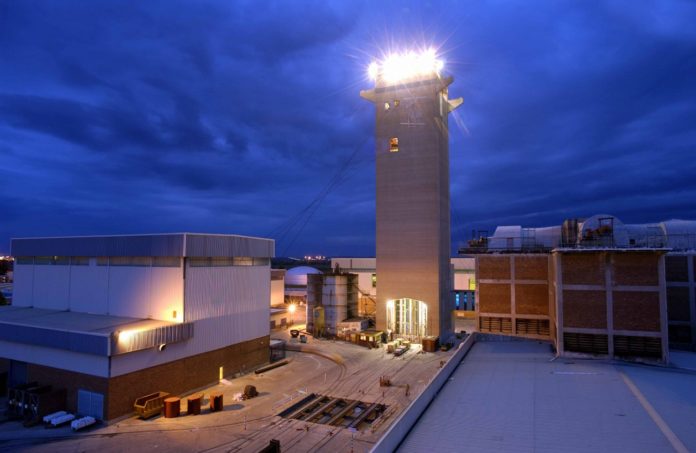 AngloGold Ashanti announced that free cash flow was up at $108 million in the first half of the year and lowered net debt by almost a third, as costs fell and gold prices rose for the six months to 30 June 2016.

AngloGold Ashanti has delivered on a range of self-help measures over the past two years to reduce debt using internally generated funds.

[quote]In focusing on improving the quality of its production, AngloGold Ashanti has sold some mines, closed others and made significant reductions to all areas of cost as it prioritises sustainable improvements to free cash flow and returns.

“We will continue to push hard to improve operational and cost performance, as well as our overall balance sheet flexibility, regardless of the gold price environment,” says CEO Srinivasan Venkatakrishnan.

“Our focus remains to improve margins and grow cash flow and returns on a sustainable basis,” he adds.

Net debt fell by 32% to $2.1 billion as at June 30 of this year from $3.1 billion at the end of June last year, significantly lowering interest payments.

On 1 August 2016, AngloGold Ashanti completed the redemption of the remaining 8.5%, seven year bonds outstanding, at a total cost of the $503 million.

As a result, the redemption extinguished the firm’s most expensive debt and fulfilled a key strategic objective by further reducing its future interest payments.

All-in sustaining costs (AISC) improved to an average of $911/oz in the six months through 30 June, compared with the $924/oz recorded in the first half of 2015.

Production from continuing operations was 1.745 Moz, compared to 1.878 Moz in the comparable period last year given the unforeseen challenges faced at the Kibali joint venture and planned reduction in output from the Tropicana, Geita and Obuasi mines.

The firm’s international operations produced 1.259 Moz at an AISC of $873/oz, accounting for almost three in every four ounces mined and the performance benefited from weaker currencies versus the dollar in Argentina, Australia and Brazil.

There were especially strong cost performances from Sunrise Dam and Cerro Vanguardia, which posted significant efficiency gains during the first half of 2016.

In addition, a number of Brownfield expansion or mine-life extension projects are under way, including at Siguiri in Guinea, Sadiola in Mali, Tropicana in Australia and Geita, in Tanzania.

Pre-feasibility studies of two key projects in Colombia are expected to be completed next year, potentially adding significant new reserves to the company’s mineral inventory.

Operations at AngloGold Ashanti in South Africa delivered 486 000 oz of production at AISC of $958 /oz, a 13% cost reduction from the first six months of last year.

Mponeng, the largest of the local mines, continued its recovery with a 25% jump in output and a 28% reduction in AISC to $893 /oz.

Tragically, there were three work-related fatalities at the South African operations during the period under review, overshadowing safety improvements that have been made across the balance of the portfolio.

The South African operations continue to face significant challenges due to safety-related stoppages, which have continued throughout the year.

Net profit attributable to equity shareholders during the first half of 2016 was $52 million compared with a net loss from continuing operations of $23m a year earlier.

The lower production year-on-year was largely offset by cost improvements over the same period.