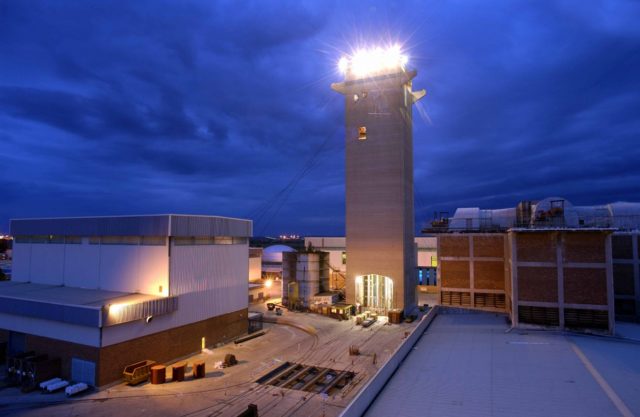 Solidarity has refuted rumours that an agreement has been reached between AngloGold Ashanti and trade unions to save 849 jobs affected by a retrenchment process.

The statement by trade union Solidarity comes after it was reported that an agreement had been reached with trade unions in terms of which affected AngloGold Ashanti employees would be transferred or re-trained.

According to Solidarity mining deputy general secretary, Connie Prinsloo, Solidarity has been actively engaged in meetings with AngloGold Ashanti’s management and no agreement has been reached yet. “Of course Solidarity will be glad about every job that can possibly be saved,” Prinsloo said.

According to Prinsloo, Solidarity would do everything in its power to ensure that as few jobs as possible are affected by the process. “The section 189 process, as determined by the Labour Relations Act, first has to be initiated and then Solidarity will act in the best interest of its members,” Prinsloo explained.

Prinsloo pointed out that at this stage, the Commission for Conciliation, Mediation and Arbitration (CCMA) has to appoint a commissioner to facilitate the retrenchment process. “Solidarity is waiting to learn who will be appointed as facilitator. The facilitation process will commence once that has been done,” Prinsloo said.