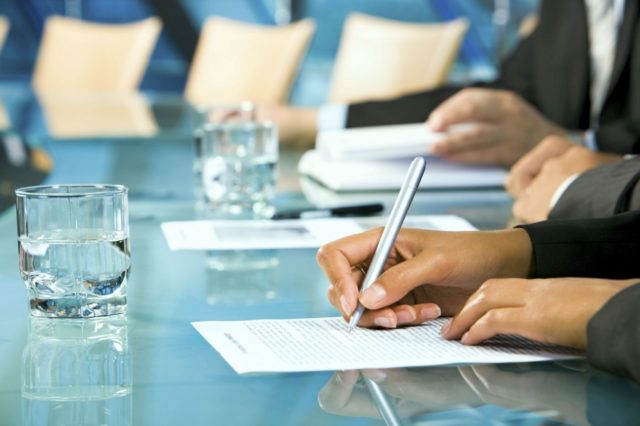 Auroch Minerals has agreed settlement arrangements with Xtract Resources with respect to the outstanding debt owed to Auroch Minerals totalling US$1 748 136.

Auroch Minerals said the repayment of the Xtract debt has been structured as a convertible note agreement to the total value of $748 136;a loan agreement for the balance of the Xtract debt equal to $1 million; a 3% royalty agreement over production (including any alluvial gold production) at the Manica gold project in Mozambique; and the issue of 500 000 000 warrants in Xtract.

The convertible notes accrue interest at 10% per annum payable quarterly in advance and are to be repaid no later than 31 December 2017.

In the event Xtract does not obtain the necessary shareholder approvals by 31 December 2017, an accelerated interest rate of 30% per annum will accrue going forward on any outstanding loan amount.

Moreover, in terms of the warrants issue, these will be exercisable at 0.02p per on or before 21 December 2017.

“Auroch Minerals is pleased to have reached a resolution with Xtract Resources on the outstanding payment. This will give Xtract Resources the opportunity to complete a definitive study, while at the same time providing Auroch Minerals with a regular cash flow to fund ongoing exploration and business development activities, while maintaining its cash balance of A$6 million,” says Auroch Minerals executive chairman Glen Whiddon.

Auroch Minerals shareholders approved the disposal of the Manica gold project in October 2015, to Xtract Resources, the AIM-listed gold and copper mining and development company.