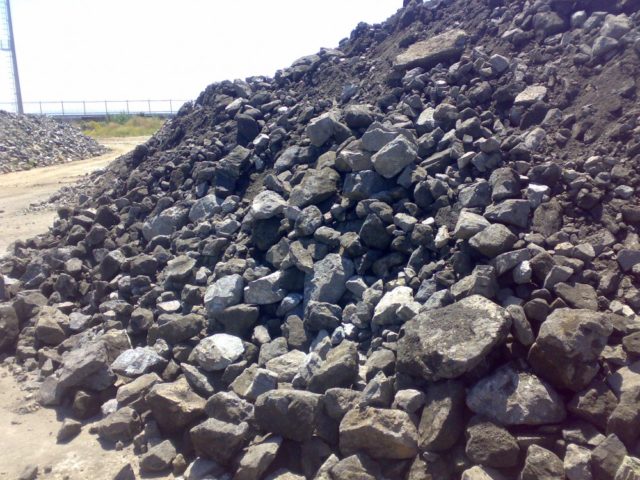 This significant increase in EPS and HEPS is mainly attributable to the start-up of the Moeijelijk chrome project and its chrome ore sales.

The company warned, however, that approximately R15 million due and outstanding by one of Bauba’s trade debtors was included in the EPS and HEPS calculations. There is currently, as regards the aforesaid quantum, an uncertainty as to both the extent and date of recovery thereof, as that trade debtor is currently undergoing business rescue proceedings in terms of the South African Companies Act.

Bauba Platinum has subsequently ceased operations at its Moeijelijk chrome mine in January this year, placing the mine under care-and-maintenance with effect from 11 January 2016 following the severe drop in chrome prices.

At the time, Bauba said the mine will remain under care-and-maintenance until chrome-ore prices recover and increase to levels sufficient to justify the continuation of mining operations again.

The last quarter of 2015 saw the market price of chrome-ore experience severe pressure, with the price dropping from $175/t to $120/t.

The adverse changes in the chrome ore market, specifically those pertaining to price, have resulted in the company’s chrome project becoming financially unviable at present.