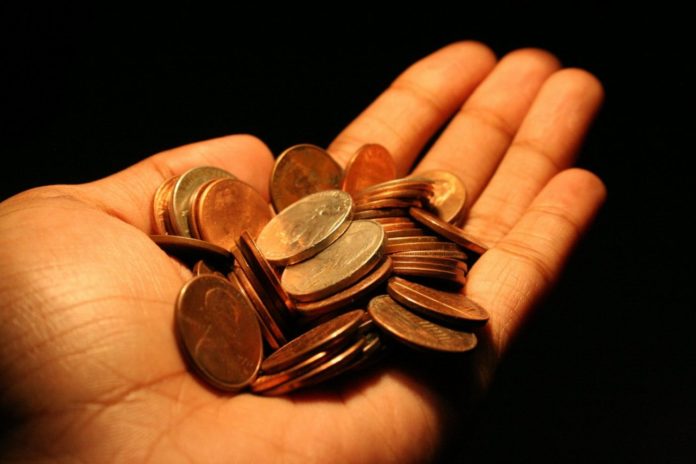 Harold Motaung, CEO of Atlatsa, said: “We are pleased with the constructive and collaborative manner in which the Bokoni Mine management and unions progressed and concluded the wage negotiations.

“The finalisation of the wage agreement supports labour stability at the mine and bodes well for our on-going working relationship with our employees, unions and broader stakeholder groups.”

The agreement will result in an increase in the labour cost at Bokoni Mine, with a cost-to-company increase of 6.38% in year one and 7.00% in year two.