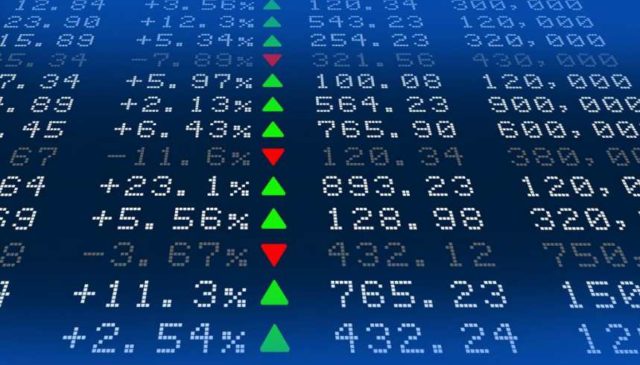 TSX-listed Caledonia Mining is pleased that the New York Stock Exchange has approved the listing of the company's common shares on the NYSE American stock exchange.

Caledonia Mining expects that its common shares will begin trading on the NYSE American stock exchange on July 27, 2017 under the trading ticker symbol “CMCL”.

The trading of Caledonia Mining common shares on the OTCQX under the symbol “CALVD” is expected to cease upon the commencement of trading on the NYSE American.

“This further step in the development of our corporate status has taken place against the backdrop of continued progress on our major operational development projects, principally the sinking of the Central Shaft at the Blanket Mine in Zimbabwe.

“The Central Shaft, which is being funded from Blanket’s internal resources, is expected to fundamentally change the nature of Blanket’s operations by improving operating efficiency and providing access to deeper levels for exploration, development and production.

“Completion of the Central Shaft remains on schedule for the fourth quarter of 2018.  The listing on the NYSE American is intended to provide us with greater access to US institutional and retail investors which in turn is hoped will result in better overall trading liquidity, a lower cost of capital and other benefits for Caledonia Mining and its shareholders,” concludes Curtis.