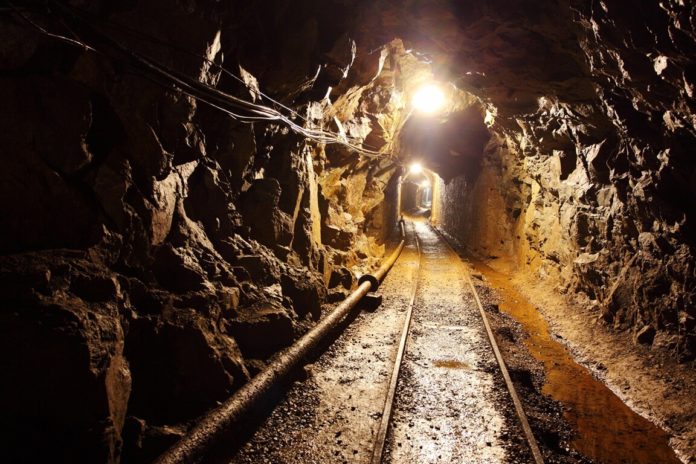 According to findings on the reports by UNCTAD between 2000 and 2014, under-invoicing of gold exports from South Africa amounted to $78.2 billion, or 67% of total gold exports.

The Chamber disputes the veracity of the data, the assumptions on which the research is based and the conclusions drawn as a result. A cursory review of the dataset referred to indicates significant gaps and errors it says.

[quote]“The assumption that companies are mis-pricing rather than that this ‘data’ is simply under- or over-reported is astounding.”

The Chamber of Mines has drawn the report to the attention of relevant local authorities and will engage with the author of the report in this regard.

The Chamber is confident that the South African gold export statistics reported by the companies over the past few decades match the average rand gold prices and production numbers.

South Africa boasts a world-class regulatory and tax enforcement regime and the opportunity for mis-pricing is small.

In addition, the country’s tax authorities apply the Organisation for Economic Cooperation and Development’s (OECD’s) transfer pricing guidelines for multinational and tax administrations as well as the United Nations’ manual on transfer pricing.

South Africa is acknowledged to be leading implementation of the OECD transfer pricing, base erosion and profit shifting guidelines.

Last year, the Chamber commissioned independent research into South Africa’s transfer pricing regime and specifically how it measures up to international standards.

The report notes that South Africa has kept pace with the best international standards since the mid-1990s with respect to its transfer pricing rules where recent reviews by the Davis Tax Committee reached a similar conclusion.