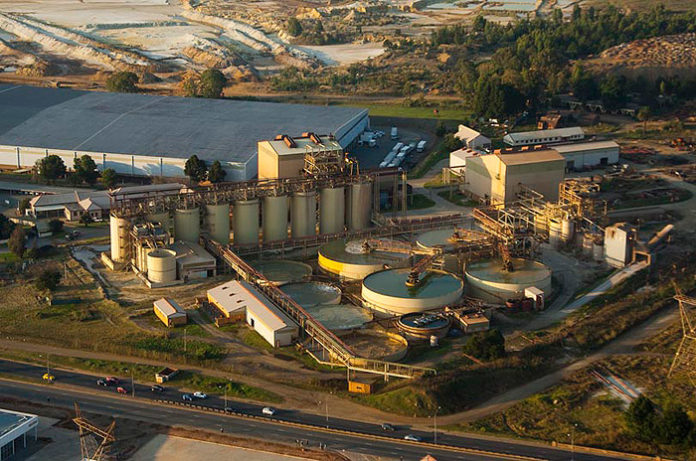 The final dividend of 12 cents per share (cps) equated to the full 62 cps, a more than five-fold increase on the total distribution of 10 cps in FY 2015.

DRDGold CEO Niël Pretorius says a 25% increase in free cash flow is “an important measure for DRDGold” – to R308.7 million facilitated the total dividend declaration of close to R261 million as well as the repayment of liabilities.

Revenue rose by 16% however, reflecting a 21% increase in the average Rand gold price received to R546 142/kg and although cash operating unit costs were up 20%, operating profit was 13% higher at R434.8 million.

The operating and all-in sustaining costs (AISC) margins were virtually unchanged at 18% and 8% respectively.

Pretorius says that the company’s monetary and intellectual investment in plant and process have borne clear, measurable results, reflected in increased throughput and improved extraction efficiency.

“Both are important achievements in helping to address the diminishing grade of our reserves,”says Pretorius.

Progress made in securing additional tailings deposition capacity for the Ergo plant at the Brakpan/Withok Tailings Complex, is a major development in terms of leveraging the Ergo plant’s increased throughput capacity in the future.

“With tailings capacity locked in, we are well placed both to optimise our current 11.8 Moz resource and to acquire additional resources within the greater Johannesburg area,” Pretorius says.