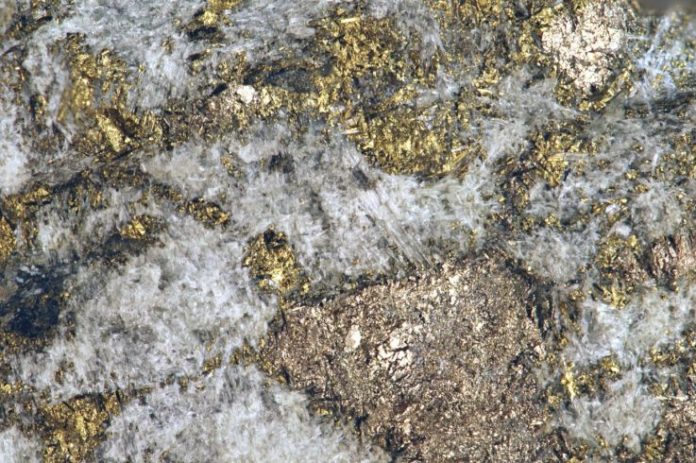 Despite this, the low penetration of electric vehicles in the broader autos market forecast over the next 10 years and continued growth in platinum/palladium-containing hybrid vehicle sales will sustain the demand for both metals in the shorter term, delaying any serious effect in this regard over 2017-2026.

In a previous analysis BMI Research (BMI) outlined how the electric vehicle revolution will be a positive demand game-changer for various metals including lithium, cobalt, copper and nickel.

Conversely, both platinum and palladium metals will be among the biggest losers from electrical vehicle growth due to their primary use in internal combustion engines, found in gasoline and diesel cars that will witness a decline in production as automakers look for more environmentally friendly options.

However, the continued use of PHEVs (Plug-In Hybrids) and hybrid vehicles that comply with emissions regulations, coupled with the low penetration of electric vehicles expected in the coming years means any considerable negative demand pressure will only be felt on a multi-decade horizon.

On the supply-side, ongoing palladium and platinum supply disruptions among major producers will tighten both markets in the coming years, providing upside pressure to an otherwise challenging price environment over our forecast period.

In South Africa, the largest platinum group metals producer in the world, the sector will continue to suffer from high costs, labour unrest and exchange rate volatility.

For example, Anglo American Platinum reported a 20.0% drop in earnings in H117 due to lower production results stemming from a strong rand and low platinum prices, while Lonmin announced in October 2017 that it plans to cut over 1 000 jobs before end of year, plagued by rising costs .

BMI expects prices for both platinum and palladium to continue diverging in the coming quarters.

For the first time in over a decade, palladium prices broke through the USD1 000/oz in October 2017 and overtook  platinum prices.

This price trend comes as demand for platinum, used primarily in diesel-fueled vehicles, continues to take a hit from the repercussions of the Volkswagen diesel emissions scandal which has subsequently benefited palladium, used more widely in the now favoured gasoline-fueled vehicles.