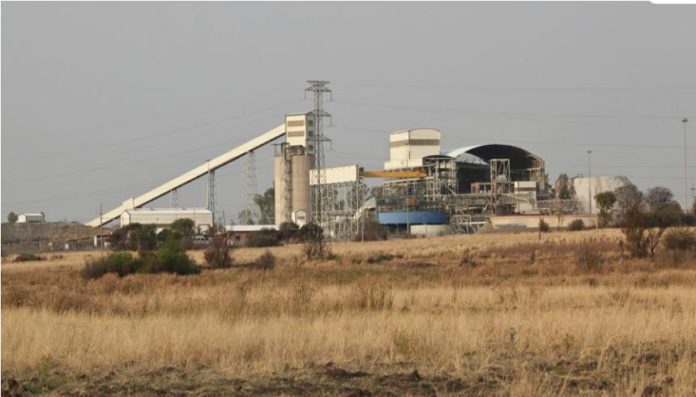 On 10 November 2017, Solidarity members and other Lonmin employees demanded in a manifesto that the recognition of the trade union Solidarity and other representative trade unions should be reinstated immediately.

This followed after Lonmin recently succumbed to the Association of Mineworkers and Construction Union (AMCU‘s) demand for sole recognition.

AMCU has succeeded in its goal, and since 5 November 2017, it has been the only trade union recognised by Lonmin.

According to Solidarity’s deputy general secretary Connie Prinsloo, in the mining industry, the Labour Court’s rejection on 3 November of Solidarity’s urgent application to have its recognition rights at Lonmin reinstated, is a set-back, but he added that the trade union won’t allow that to weigh it down.

“With the United Association of South Africa and the National Union of Mineworkers we represent the majority of the skilled Lonmin employees, and we won’t sit back and witness how these skilled workers are thrown to the wolves,” stated Prinsloo.

Prinsloo noted that Solidarity members and other employees working at Lonmin were making themselves heard through this manifesto.

This manifesto, which fully embodies their views and position, emphasises members disappointment in Lonmin after the company failed to fulfill its promise to protect the recognition of employees trade unions.

“It is every employees constitutional right to belong to the trade union of his or her choice.

“Therefore, the employees are fully entitled to reject the undemocratic and exclusive agreement now unilaterally enforced on them by Lonmin,” Prinsloo explained.

“We demand that the recognition of Solidarity and that of other unions be reinstated immediately so that we can retain a say in our own future, and so that we can continue working to ensure Lonmin’s future,” Solidarity members and employees of Lonmin warned.

In addition to support in the workplace, Solidarity provides many other services and benefits to its members, such as maternity benefits and free funeral cover and the members want to retain these.