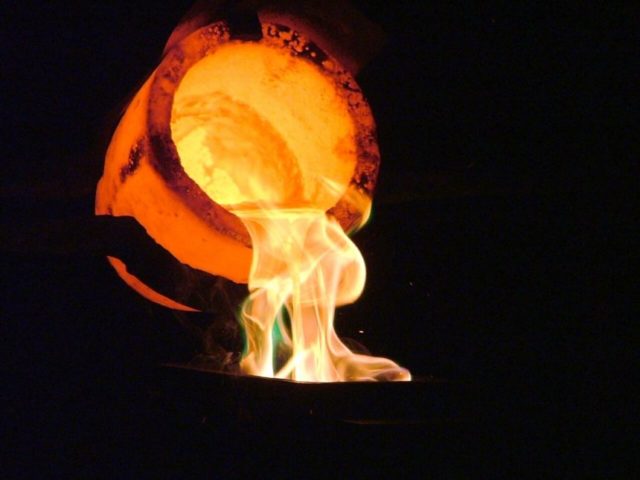 Goldplat remains in dispute with the Rand Refinery over a binding memorandum of understanding to process a batch of silver sulphide material.

Despite the final report from an independent metallurgical expert who was appointed jointly by both African gold producer Goldplat and precious metals refiner and smelter Rand Refinery, having been completed, the two parties have not been able to reach a settlement.

Rand Refinery has subsequently offered a settlement whereby they expect Goldplat to pay a net amount to them. This proposed settlement is completely unacceptable to Goldplat.

[quote]In Goldplat’s opinion, the independent expert’s final report further strengthened the company’s contention that it fulfilled its obligations according to the terms of the silver contract, has acted in good faith and taken due care at all times.

The boards of Goldplat and Goldplat Recovery remain of the strong opinion that they should ultimately recover in full the money which is owed to the company by Rand Refinery. Goldplat will, resultantly, be instigating legal proceedings against Rand Refinery.

In light of this, the company has taken steps to mitigate what has been referred to as “single refiner risk” and would like to re-assure shareholders that regardless of any consequences of a legal dispute, there will be no material effects on the company’s ability to have material processed and metals refined.

“It is disappointing that after completing a thorough independent investigation into the project, we are still unable to reach agreement with Rand Refinery,” states Goldplat CEO Gerard Kisbey-Green.

“We cannot accept a settlement proposal which implies that we owe Rand Refinery anything and will therefore be initiating legal proceedings immediately.

“We will continue to keep the market informed as to the progress of the dispute over time. In the meantime, we are focused on continuing the progress being made in all other aspects of our business, which are performing in line with expectations, and expect to report further progress following the draw down of the recently secured loan facility.”