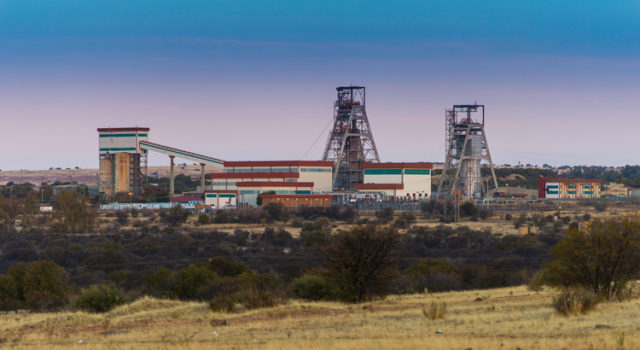 Harmony Gold on Tuesday said a worker had died after a materials handling accident at its Joel mine in the Free State.

Harmony Gold Mining Company reported that its colleague succumbed to his injuries in hospital on Monday afternoon, following the materials handling accident on Friday morning at Joel mine in the Free State province.

Last month, one mine worker was fatally injured in an underground rail bound related incident at the Phakisa mine, which is the second fatality at this mine this year.

Another mine worker died after a fall of ground at the firm’s Kusasalethu mine in April.

Also, the firm reported its first fatality on 29 January 2016, where an employee was injured in a fall of ground at its Masimong mine in the Free State.

Harmony Gold’s management team wish to express their heartfelt condolences to the members of the deceased’s family and his colleagues.

Harmony Gold is conducting an investigation to determine the root cause of the accident.