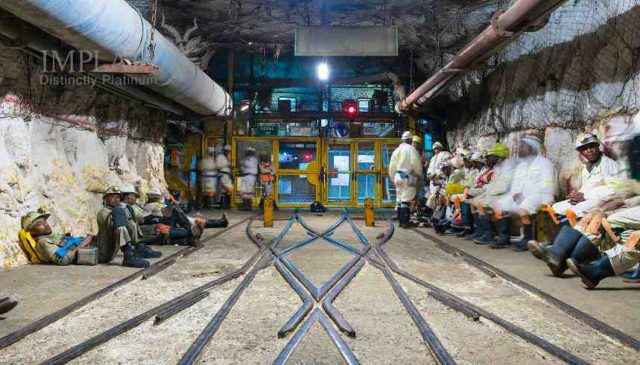 JSE-listed Implats has issued notices to relevant parties at its Impala Rustenburg that it has initiated a Section 189 consultation process.

The consultation process initiated by Impala Platinum (Implats) is in terms of the Labour Relations Act, 66 of 1995 (LRA) may lead to staff reductions.

The consultation process is specifically aimed at ensuring the sustainability of the Impala operations, which currently employ some 31 000 people.

Labour productivity rates have also declined over the last few years and production levels at Impala Rustenburg have
reduced from a historical base of some 1 000 000 platinum ozpa, to the 680 000 to 720 000 oz forecast for the 2018 financial year.

“We have implemented ongoing cost saving and optimisation initiatives in an attempt to restore profitability and secure continued employment as far as possible. Unfortunately, we are now left with no further option in the prevailing operating environment, but to consider further restructuring processes that may lead to a reduction in the
number of employees.”

It is expected that some 2 500 people could be affected near term, but this does not preclude further optimisation processes that may be required in future to ensure the continued sustainability of the operation.

“It must be emphasised that no final decision has been taken as regards the proposed restructuring, and no final decision will be taken prior to full and proper consultation with affected employees, and their representatives, in compliance with the LRA,” concludes Muller.