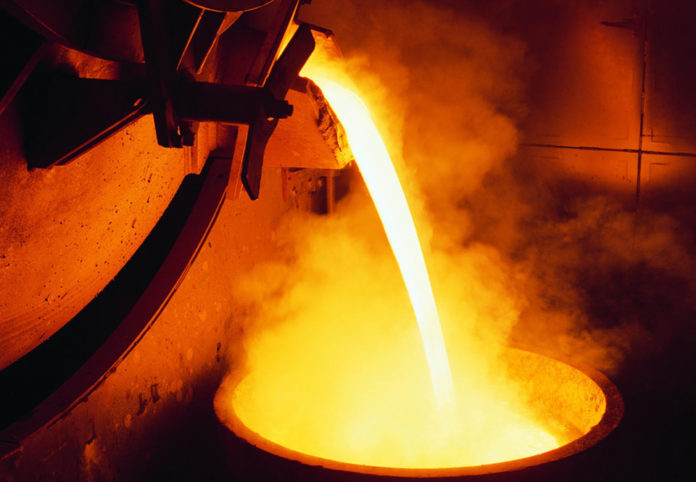 Implats notes that this significant achievement is equivalent to 1 555 t of platinum and estimated to be worth a staggering R750 billion at current metal prices.

Terence Goodlace, CEO at Implats says this is a tremendous milestone for the group and has taken it 47 years to achieve.

[quote]“I would like to thank every employee, past and present, whose considerable efforts and contributions have maintained Implats as one of the world’s most significant platinum group metals producers,” says Goodlace.

In 1970 Implats produced 117 446 oz of platinum and within three years the group had produced more than half a million ounces and by 1988 total production reached the one million platinum ounce mark.

Over the long term the company intends to improve the profitability of its existing operations through targeted interventions aimed at improving mining efficiencies and increasing platinum production.

Implats’ vision is to be the world’s best platinum producing company by delivering superior value to all its stakeholders.