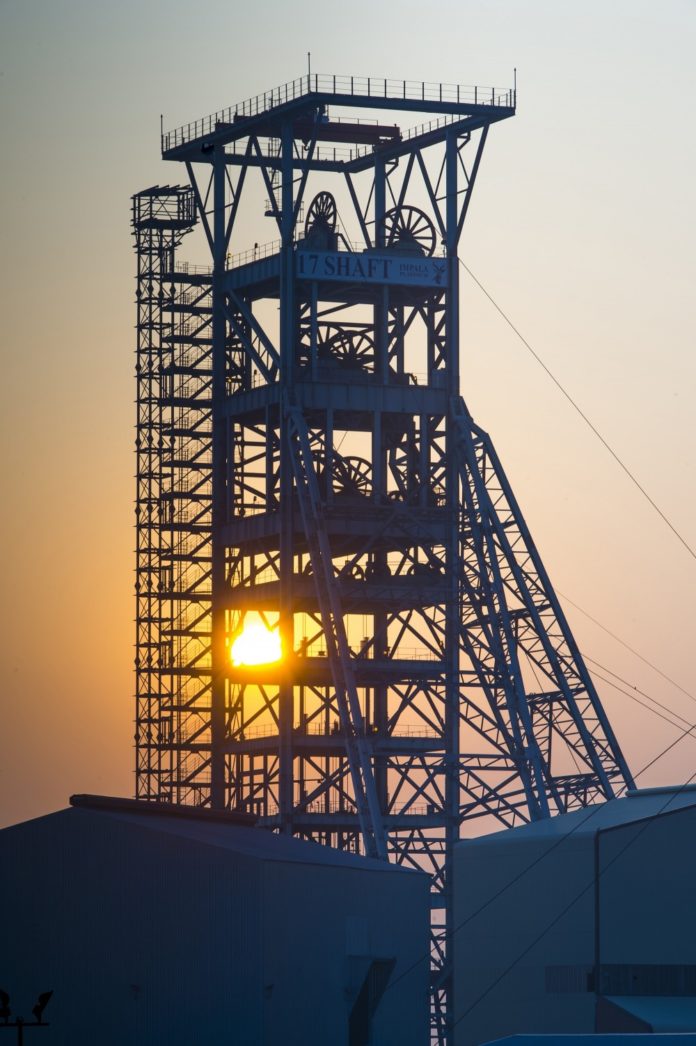 The increase is largely as a result of increased output from its Zimbabwe-based Zimplats mine, which produced 89 000 oz of platinum during the quarter, compared with 52 000 oz for the comparable period last year.

The increase was also owing to good operational performances from its Marula, Two Rivers and Mimosa mines in South Africa and higher volumes from Impala Refining Services (IRS), which increased Impala platinum production for the quarter by 32.9%, as well as the release of material stockpiled ahead of the smelter. [quote]

During the quarter, Implats experienced three fatal incidents, two of which occurred at Impala Rustenburg and one at Mimosa, resulting in a total of six fatalities.

In one of these incidents, four employees lost their lives in an underground fire at Impala Rustenburg’s 14 Shaft on 22 January 2016, the cause of which is still being investigated. The entire Rustenburg operation was subsequently closed to engage employees on their safety readiness and emergency awareness, and to significantly refocus efforts to achieving zero-harm.

Implats’ full year production guidance is estimated to be around 1.42 Moz of refined platinum at a unit cost of R22 500/oz.