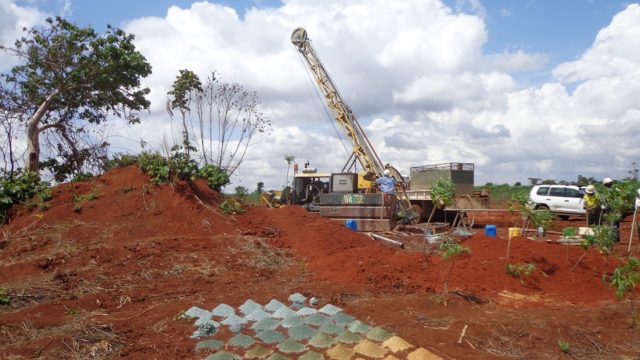 Kibo Mining, the dual-listed Tanzania-focused junior, has gained access to 100% of its Imweru and Lubando gold projects following a deal with Acacia Mining.

The deal gives Kibo 100% ownership in the equity of the Imweru and Lubando projects and represents another important component of the definitive agreement with Lake Victoria Gold (LVG) to consolidate the companies’ respective Imweru and Imwelo gold projects, as announced on 2 June 2016.

“We are very pleased that we have been able to negotiate this agreement with Acacia promptly and on favorable terms,”  says Louis Coetzee, CEO of Kibo Mining.

The agreement allows Kibo and Lake Victoria to maximise value for their respective shareholders from the planned mine development at Imweru and ensures that the consolidated Imweru / Imvelo project will be free of any contingent liabilities and unquantified obligations.

With this agreement in place, Kibo expects to move promptly towards execution of the definitive agreement between Kibo and LVG.

Kibo is currently undertaking a definitive feasibility study on its Imweru project.