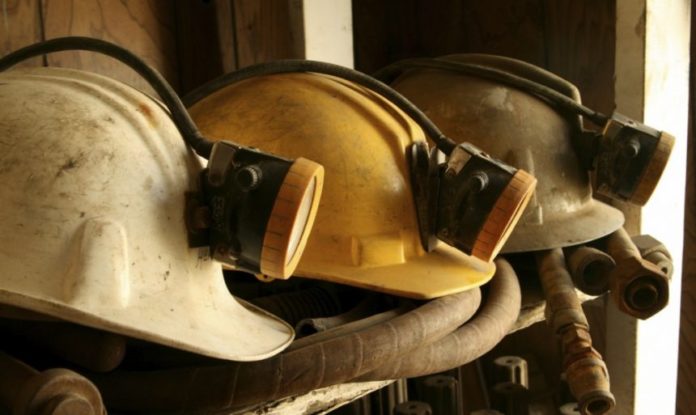 Lonmin has stated that these acts are being carried out by members of the Bapo ba Mogale with protest action started by community members on 2 May 2017.

The company has met on three occasions with a delegation claiming to represent the unemployed youth of the Bapo Bo Mogale community. Lonmin remains ready to engage further.

Lonmin was granted an interdict against the protesters on 5 May 2017 by the High Court, Mahikeng. On Tuesday 9 May 2017, Lonmin had what it believed to be a fruitful discussion with the Bapo delegation, when it was agreed that the company would withdraw the interdict subject to certain terms and conditions being met by both parties.

The interdict requires that the protestors refrain from engaging in unlawful protest action, including marching to or barricading roads to Lonmin’s operations; preventing employees from reporting for work, or harassing or intimidating them; and burning tyres and damaging property on the way to or around Lonmin’s operations.

The conditions set by the company, which had been agreed to by the protestors, included: the community would take immediate steps to ensure that this unlawful protest action ceases; the signing of an agreement to end the protest action, and setting out the manner in which parties will engage in future.

At a follow-up meeting on 10 May 2017, however, the Bapo delegation presented Lonmin management with new demands for the creation of 1 000 permanent jobs and 500 cadet placements at Lonmin for community members.

These demands are not realistic in the current economic climate and cannot be acceded to without threatening the sustainability of the business. Lonmin has recently undergone a restructuring, in close consultation with its recognised union, and significantly reduced its workforce as a result. It simply cannot absorb additional employees at this stage.

As had previously been agreed, Lonmin has committed to engaging with its contractors to review local employment opportunities and job application processes, and to improve the accessibility and value of the existing resource centre, as requested. The resource centre was established in 2016 and handed over to the Bapo as per Lonmin’s agreement with them, with the intention of it providing pre-screening processes and for unemployment data processing.

Lonmin also proposed that regular meetings be held between the company and the delegation to explore alternative ways that the community can be assisted without jeopardising the company’s sustainability.

Lonmin remains committed to seeking a peaceful resolution to the delegation’s demands through ongoing engagement, but stresses that it is operating in an economically challenging environment and cannot take expedient, but harmful short-term decisions that would have a negative impact on the sustainability of the business.

The outcomes of that would have a far greater negative impact on employees, contractors, associated businesses and communities supported by the company through its social and labour plan-led initiatives, among others.

Further, ongoing protests undermine the value of the indirect and direct benefits that accrue to the community through the Bapo’s equity interest in the company and committed procurement contracts. In terms of this agreement, the Bapo have been granted the opportunity to participate in procurement opportunities worth approximately R1.65 billion over the next five years.

The Bapotrans contract, which sees the Bapo running and managing Lonmin’s passenger transport buses, is worth approximately R800 million over eight years. Sadly, the bus that was destroyed yesterday is among the assets owned by the Bapo as part of the procurement opportunities.

Lonmin’s most pressing concern is the safety and security of employees, their families, community members, and members of the public travelling through the area.