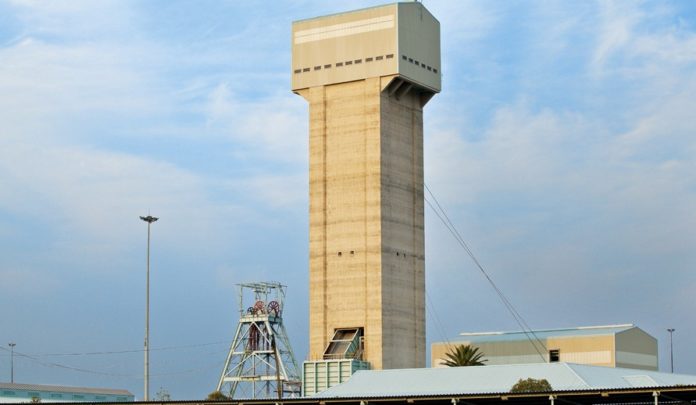 While the exact date has not yet been determined, it is expected that Scott will step down from the board and his directorship at the JSE-listed platinum major following the company’s interim results publication in May.

Scott will remain on in a transitional role after the results publication.

“After successfully completing last year’s fundraising in an exceptionally challenging market, it is now the right time for me to pursue other interests,” Scott said in a statement.

Lonmin chairman Brian Beamish noted that Scott had played an important role over the past five and a half years during a difficult period for Lonmin, both as CFO and acting CEO, and wished him well in the future.

Lonmin’s nomination committee is at an advanced stage in its search for a successor and an announcement will be made in due course.