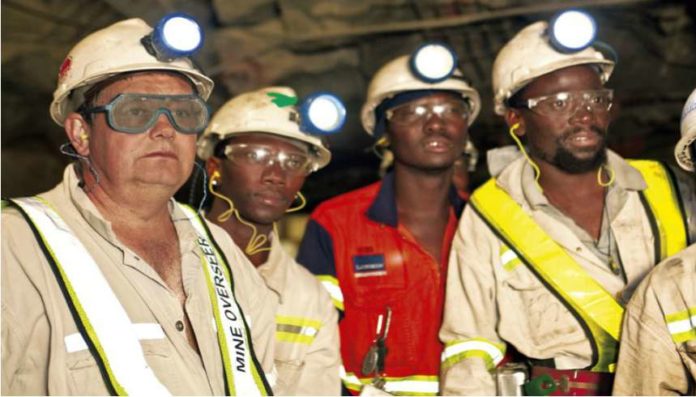 The waiver has been extended until Sibanye-Stillwater’s acquisition offer closes, lapses or is withdrawn by 28 February 2019.

Sibanye-Stillwater announced an all-share offer to acquire the entire issued and to be issued ordinary share capital of Lonmin late in 2017.

As part of Lonmin’s finalisation of its full year accounts, the determination of the non-cash impairment to the carrying value of the Group’s assets for the year ended 30 September 2017 is substantially complete, the effect of which is anticipated to reduce the Group’s consolidated tangible net worth significantly below the $1 100 million minimum required under the debt covenants.

The abovementioned waiver will ensure that this shortfall is not regarded as an event of default during the waiver period.

The announcement and publication of Lonmin’s financial results for the year ended 30 September 2017 is scheduled to take place on 22 January 2018. The quarter one production report for the 2018 financial year will be published on the same day.

“The realization of significant synergies between the operations, which will deliver longer term benefits for all stakeholders of both companies is expected to result in this being a value accretive transaction for our shareholders.