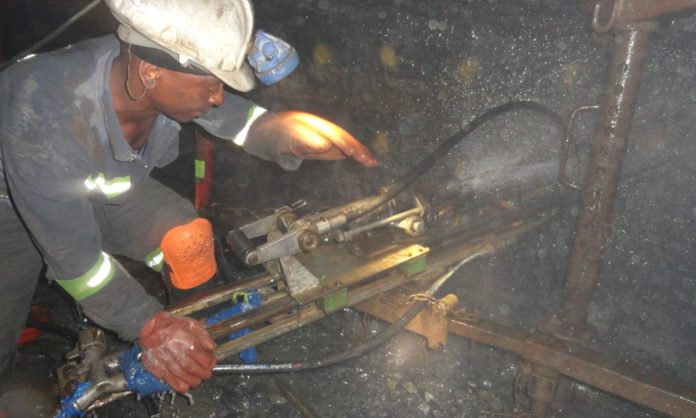 The wage agreements, which outline the wages and conditions of service at the operation for the next three years, were inked with the union without any labour disruptions.

The Lonmin agreement, effective from 1 July 2016 to 30 June 2019, essentially amounts to an increase of 7.8% in the first year, 8% in the second and 7.1% in the third financial year, or an average increase of 7.6% over the three years. It applies to all employees within the bargaining unit with Paterson A4 to C4 job grades.

Lonmin said that a rock drill operator at the company will earn a basic salary of R12 296 and guaranteed package of R19 455 at the end of the period.

Lonmin Chief Executive Ben Magara said the company is delighted to have achieved a multi-year agreement. “We have all worked hard to engage each other honestly and respectfully since the long strike of 2014 and this agreement illustrates the emerging maturity of the relationship between the company, employees and their union representatives.”

The agreement with workers at Impala Platinum’s Rustenburg and Marula operations gives workers in the lower pay brackets (Level A and B) a R1 000 increase in basic salary. It is also effective from 1 July 2016.

It further provides a 7% increase for C-level employees within the bargaining unit; an annual increase of R150 in monthly living out and home ownership allowances for Rustenburg and the same for Marula from year two; an increase in the company’s medical aid contribution of 6% in the first year and 7% in years two and three.

Implats chief executive Terrrence Goodlace congratulated the role-players who arrived at the settlement without any labour disruption and said it gives all stakeholders confidence that the company can better plan for the future sustainability of the operations.