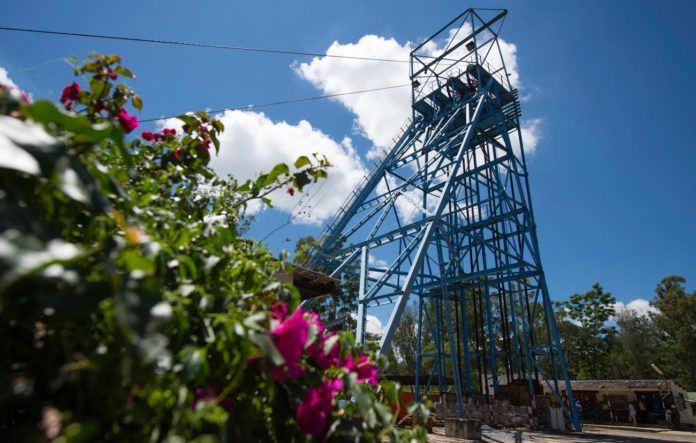 Power interruptions saw the company lose 324 hours of production in the quarter, which equated to approximately 4 275 oz.

In Q1 2015, Metallon lost half the number of hours – 167 – to power interruptions. The company states however that it is is progressing well with regards to possible solutions for supplementing grid power supply.

Further production shortfalls were a result of:

The Group C1 costs and C3 costs for Q1, 2016 were US$884/oz and $1 081/oz respectively. Costs were higher than expected due to the production shortfalls as well as increased expenditure.

As production and cost efficiencies improve throughout the year with new equipment and increased capacity, Metallon expects these costs to reduce further.

For the 2016 year, Metallon will be focusing on upgrading and refurbishing mining equipment and processing plants across the Group operations. This will reduce breakdowns, increase efficiencies and lead to lower costs.

Metallon will also be upgrading the Inferred section of the 9.6 Moz resource into the measured and indicated category. Exploration has commenced at Mazowe mine and will continue over the next six months.

[quote]This exploration and investment across Metallon’s mines is positioning the company for increased production over the next five years.

Redwing mine continues to increase production since the resumption of operations in November 2015. In March 2016, gold production reached over 1 000 oz.

Efforts are now focused on ramping up production to the plant capacity of 22 000 tpm by June 2016. At this capacity, Redwing mine will employ over 700 employees.

Construction on the new Mazowe processing plant and the new tailing facilities at both Mazowe and Shamva mine are progressing well.

Target commissioning is expected in Q3, 2016. The new Mazowe processing plant will increase capacity at the mine to 70 000 tpm, therefore the mine will be producing approximately 22 000 ozpa. The new plant will create approximately 100 direct jobs and additional employment opportunities.

“This year we will be investing in our assets by refurbishing and upgrading operations and expanding capacity which will deliver economies of scale and significantly lower costs. This investment and the exploration taking place will put Metallon on course to increased production over the next five years,” says Metallon CEO Ken Mekani.

“Metallon is committed to mining in Zimbabwe and we are especially pleased with the tremendous progress at Redwing mine since the resumption of operations in November 2015. All mining operations made a profit in March 2016 and Metallon now looks towards the future with a production target of 120 000 oz in 2016.”