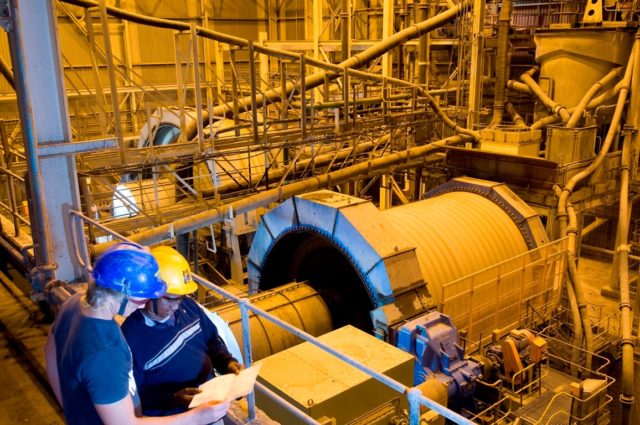 Northam Platinum, the JSE-listed platinum miner says the new facility further strengthens the company’s balance sheet capability in support of the group’s key strategic initiatives, including the development of the Booysendal expansion projects.

During the five year term, Northam Platinum will also be permitted to make voluntary prepayments and redraws.