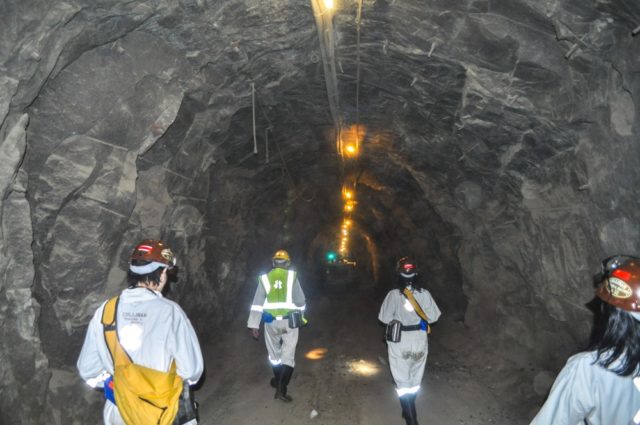 NUM – the National Union of Mineworkers – on Friday morning said it was “extremely disappointed” that only 1 297 jobs were saved from Lonmin’s retrenchment process.

According to a statement made by NUM, 5 108 people were retrenched at Lonmin after the company issued a Section 189 notice to retrench 6 600 workers on 24 July 2015.

“After seven months of consultations at the CCMA, we can confirm that only 1297 jobs were saved. Other workers had to be transferred to other operations and some had to be re-skilled.”

“The NUM working together with Solidarity and UASA tried its best to save jobs,” said Erick Gcilitshana, NUM Chief Negotiator at Lonmin.

[quote]2 462 people took voluntary separation packages and exited the company. 2 129 contractors have been terminated and the NUM is concerned that these contractors left the company with very low packages.

87 workers who were mechanised operators will be affected by forced retrenchment after they refused to take any alternative employment, re-employment or re-skilling.

According to the statement, “The NUM is also concerned that 517 workers died in seven months at Lonmin due to natural causes”.

A few days earlier the Association of Mineworkers and Constructio Union (AMCU) saluted Lonmin for saving jobs, noting that it would continue trying to save more if possible.