NUM member dies in alleged attack at Sibanye’s Cooke mine 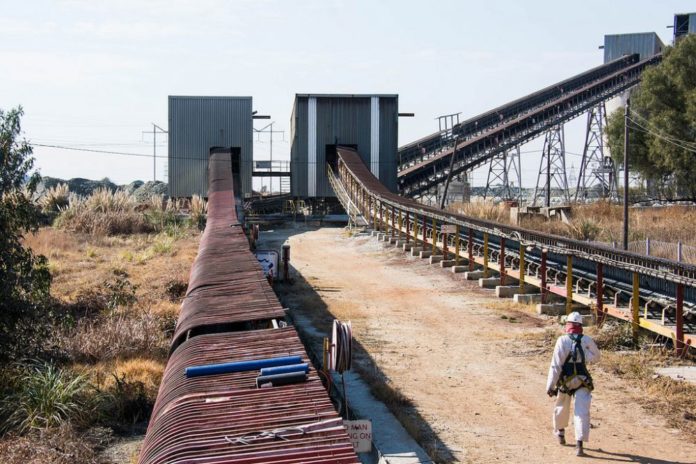 NUM said that Nkosi was attacked and severely assaulted by an alleged Association of Mineworkers and Construction Union (AMCU) member.

“The NUM condemns in the strongest possible words the killing of its member by these hooligans masquerading as workers. This is a criminal act,” says Metsing.

The NUM is calling on the law enforcement agencies to investigate and arrest any persons responsible for killing its member.

“We are calling on Sibanye Gold to take full responsibility of our member’s death after they failed to provide security to protect him.

“Sibanye Gold management at Cooke operations were informed and warned of a plan to attack our members by these hooligans, but they did nothing. They even refused to call the South African Police Services to come and protect our members,” Metsing says.

The union says it will continue to “fight capitalists’ barbarism in the mining industry that always divides black mineworkers and encourages them to kill one another”.