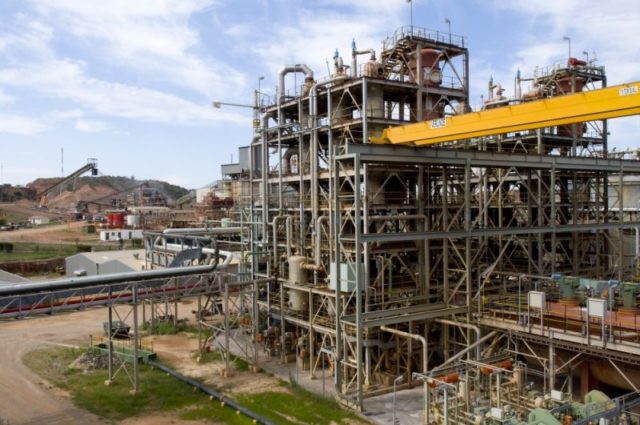 After working only one year in his position as CEO of Oakbay Resources & Energy, Jacques Roux has tendered his resignation, effective 31 March 2017.

Oakbay Resources & Energy has announced the appointment of George van der Merwe as acting CEO of the company with effect from 1 April 2017. Van der Merwe previously held this position, and has returned to the company as its CEO once more and brings a wealth of experience to the company.

The company has been hit by a slew of executive departures over the last 12 months.

In line with the company’s succession plan for the CEO, both Roux and Van der Merwe shall use the March notice period to ensure a seamless transition and handover of responsibilities.

Furthermore, Oakbay Resources & Energy has also announced that Melanie Chong, the interim financial director of the company, has now been appointed in this position in a permanent capacity.

Roux is leaving Oakbay Resources & Energy a mere fortnight before the start of a court case, whereby the Financial Intelligence Centre has revealed and flagged R6.8 billion worth of transactions by the Gupta family as suspicious.

Oakbay Resources & Energy is one of 21 companies identified to a respond to Finance Minister Pravin Gordhan’s application of asking a judge to order that he cannot be forced to intervene in the relationships between the controversial Gupta family and national banks. This response is set to take place in a North Gauteng High Court hearing from 28 to 31 March 2017.

This application resulted in claims from the Gupta family that Gordhan has attempted to manipulate a campaign against them – a claim which he has vehemently denied.

A few weeks back the company was forced to issue a statement regarding media reports that Bank of Baroda was considering closing its account. The company stated that it is not aware of any communications from the Bank of Baroda in this regard.