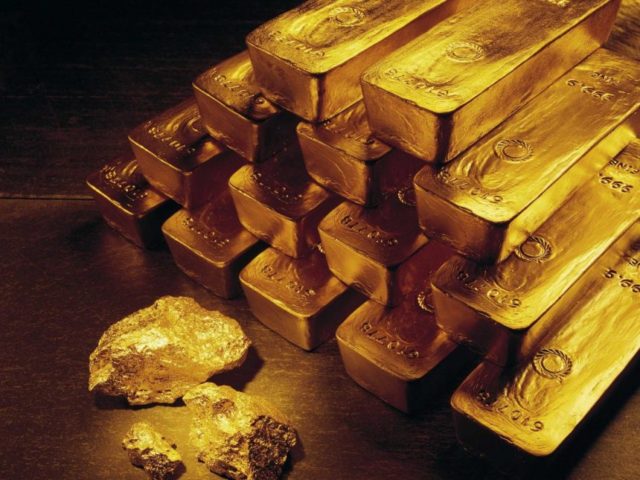 Pan African Resources said the previously announced critical refurbishment and maintenance of no. 7 and no. 8 shaft infrastructure is still expected to be completed within the 55-day period.

“During the suspension of the underground mining operations, the processing and tailings retreatment plants have utilised available plant capacity to continue processing tailings and additional surface sources,” the company reported.

In conjunction with the refurbishment, Evander Mines management has implemented a number of initiatives to reduce the Evander Mines underground operation’s fixed cost base, once mining recommences.

Evander Gold Mines has further concluded a retrenchment agreement with the National Union of Mineworkers on 10 March 2017.

In terms of this agreement, approximately 30% of Evander Gold Mines employees will be retrenched at an estimated cost of approximately R54 million ($4.1 million).

In order to minimise the number of job losses, Evander Gold Mines will seek to redeploy a number of retrenched employees when site activities for Elikhulu starts.

On 9 February 2017, the company confirmed the approval by shareholders to disapply statutory pre-emption rights to allow the company to carry out a general issue of ordinary shares for cash.

Proceeds from any general issue may or maybe not be used for the construction of Elikhulu. The company can confirm that it has been seeking out investor support for raising equity to fund the remaining portion of capital required for the Elikhulu construction.

Pan African Resources is satisfied with the investor interest it has received in its general share issue and has built a book of demand in excess of the 291 480 983 shares it was authorised to issue.

However, Pan African Resources said that given current market conditions and market volatility, the company has elected not to complete an equity issuance at this time.

Pan African Resources will however continue to progress the Elikhulu development from cash and banking facilities, until the final Elikhulu funding package is secured.