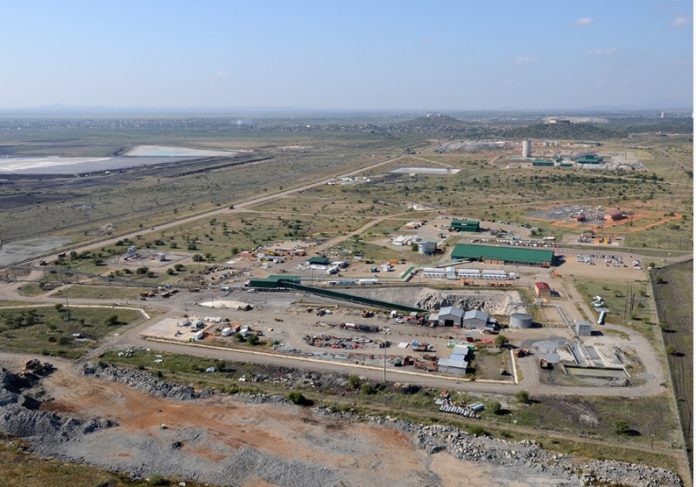 [quote]An independent pre-feasibility study (PFS) announced by the company on 19 October 2016 for the Waterberg project modelled a 744 000 tpa platinum, palladium, gold and rhodium (4E) mine with an 18-year life.

The PFS assumed the Waterberg project would produce a flotation concentrate from a processing plant to be sold or toll treated into the local South African market.

The PFS concluded; “The desirability of the concentrate being similar to the Merensky in terms of sulphur content and having no chrome represents an opportunity for a desirable offtake agreement.

“There is a significant opportunity for the construction of a dedicated project specific smelting facility to process the production from Waterberg, which could also be a commercial facility toll treating concentrate.”

SFA will assist in formulating a metallurgical processing strategy that will include identification of all mineral processing options, evaluate commercial terms, processing routes and specific smelter options.

Work by SFA will add to the appointed independent engineering qualified person work in these areas and is expected to make a significant contribution to economics to be outlined the definitive feasibility study currently in process.

Based on the PFS the Waterberg project is expected to produce up to 285 000 t of concentrate pa at peak production. The concentrate is modelled to contain approximately 80 g/t 4E’s plus copper at between 1% and 9.2% and nickel at between 1.1% and 5%.

Base metal levels for Waterberg similar to the common Merensky concentrate make it metallurgically desirable for blending with other high chrome concentrates.

The PFS estimated that Waterberg could produce 472 000 oz of palladium annually; more palladium than the Stillwater mine produced in 2015, or about 6% of the world’s palladium production in 2015.

“We look forward to working with the team at SFA to further delineate the unique value opportunities for the Waterberg project,” says CEO of Platinum Group Metals, R. Michael Jones.

“The anticipated scale of production at Waterberg will play a significant role in meeting demand for PGM metals going forward, particularly palladium,” he adds.

“Given the abundance of smelter capacity in South Africa and the unique nature of Waterberg concentrate our work with SFA will assist in maximizing value.”

“This is an exciting opportunity for SFA to assist in developing a robust investment case for a unique PGM asset in the northern limb of the Bushveld Igneous Complex in South Africa,” states SGA chairman, Stephen Forrest.