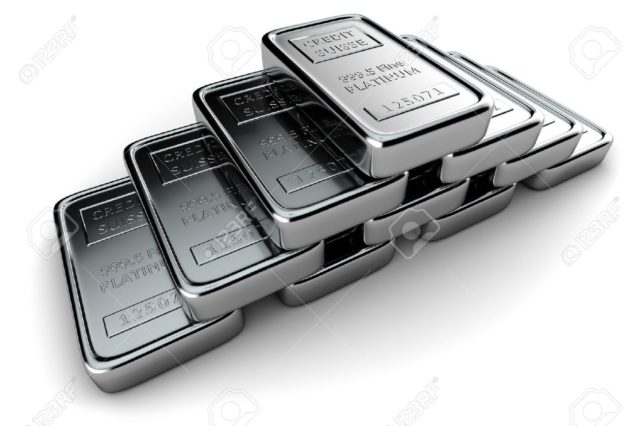 This was compared to a headline loss of 83 cents per share in the previous comparable period.

Sales revenue (excluding Styldrift) increased by 9.8% to R3.3 billin year-on-year, reflecting the higher rand basket price and serving as the main driver of the increase in the gross profit margin to 7.2%  compared to a financial year 2015 loss of 1.3%.

Total capex was reduced by 44% year on year to R1,126 billion given the scaling down of activities at Styldrift in response to the flat markets, revealed RBPlat.

For the company’s doorstep communities, the main focus of the year was education support, which is designed to address maths and science learning, governance and school management skills.

“With our support since 2013, Charora High School, the only high school in the communities in which we operate, has grown its matric learners in maths and science by 155% and 110% respectively,” said Royal Bafokeng Platinum.

Tonnage losses attributable to DMR safety stoppages were less serious in 2016 (102 000 t) than in 2015 (275 000 t). However, the frequency of section 54 stoppages spiked in the third quarter of the year, adversely affecting that quarter’s output and the overall 2016 output.

Notwithstanding the steady progress and growth in production capacity at Styldrift I to 50 000 tpm, development progress of 5 km was below the 6.8 km target, owing to changes in support methodology and localised geotechnical conditions.

Progress made at Styldrift I, together with the improvements in the rand basket price allowed RBPlat to commit to the next phase of expansion at Styldrift, which will ramp-up the mine to 150 000 tpm at a capital cost of R4.75 billion, in addition to the R6.09 billion that had been spent since the start of the project up to the end of September 2016. This will secure an optimal level of Merensky production without the need to incur the significant expenditure to process production beyond this level.

Labour stability continues to be an important element of the company’s overall performance.  In a ballot held by the National Union of Mineworkers in November 2016, over two-thirds of Royal Bafokeng Platinum’s workforce voted for having a closed-shop agreement at RBPlat.

“Our flexible and robust operations allow for tough cash preservation strategies, which helped us to advance our journey and protect stakeholder value.