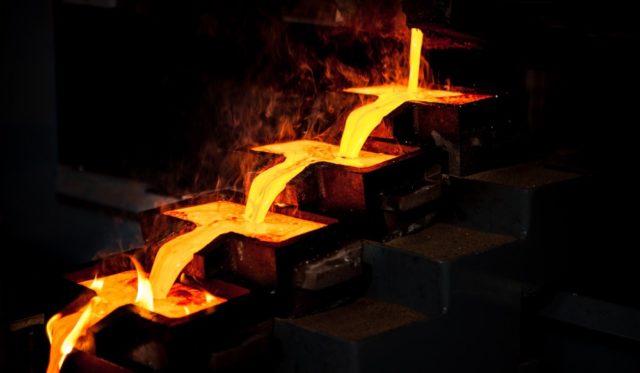 Royal Bafokeng Platinum (RBPlat), the SA platinum miner, has delivered a financially weak set of results for its 2015 year on the back of challenges in the industry.

The reduced demand for PGMs; an average US$ platinum price that was 28% lower than the previous year; lower throughput due to safety stoppages and power constraints; and lower grades contributed to annual revenue of just above R3 billion for FY2015 – 19% lower than in FY2014.

Lower revenue, together with a 6% increase in the cost of sales, resulted in a significant reduction in gross profit margin from 23% in FY2014 to a gross loss margin of 1% in FY2015.

RBPlat made a headline loss of 83 cents per share in the period under review, compared to headline earnings of 239 cents per share the previous year. This negative movement can be attributed to several factors including the 13% reduction in the average rand basket price of R17 256/oz of platinum, an increase in cash costs and the settlement of a tax dispute with SARS.

The company’s Styldrift I project was successfully commissioned in FY2015. In August 2015 the depressed PGM market required the board to implement a strategic decision. Construction  activities  and the associated capital expenditure, were scaled back in order to preserve cash and protect the balance sheet.

[quote]A number of other non-critical projects and operations were deferred or suspended due to prevailing market conditions, including the 250 000 tpm upgrade of the Bafokeng Rasimone Platinum Mine (BRPM) concentrator.

In turn, RBPlat focused increasingly on mining and processing the Merensky Reef at BRPM.

“We have had a tough year but we can take some comfort from our achievements. We do not foresee PGM prices improving for at least another 12 months and this means that we must continue to be prudent in our approach, but at the same time we need to maintain our flexibility so that we are well positioned to take advantage of an upturn in the market,” says Steve Phiri, RBPlat CEO.