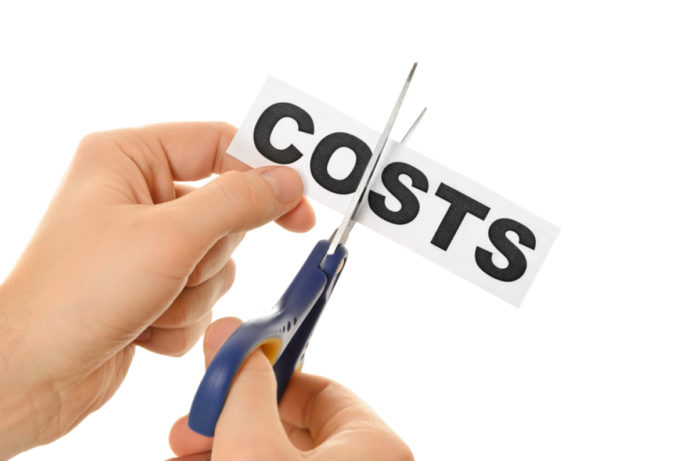 Royal Bafokeng Platinum (RBPlat) notes that its total capital expenditure for the period under review amounted to R517 million, which is 55%, or R624 million lower compared to the same period in 2015.

The cash preservation initiatives that were introduced in the second half of 2015 included, among others, reducing construction activities and related capital expenditure at the company’s Styldrift I project, deferring the 100 000 tpm concentrator module and overland conveyor belt from Styldrift to the Bafokeng Rasimone platinum mine (BRPM) concentrator.

Further reductions were brought about with the deferment of the Styldrift II feasibility study and the associated exploration drilling.

RBPlat managed to maintain its stay-in-business capital at between 4 to 5% of operating cost.

Despite the significant reduction in capital spend, RBPlat delivered strong operational and financial performance with a 37% improvement in lost time injury frequency rate, a 67% improvement in its EBITDA margin and 229% increase in headline earnings per share.

RBPlat also showed massive improvement in its production performance, increasing its total tons delivered to the concentrators by 10% to 1.296 million tons over the period, compared to the same reporting period in 2015.

The net impact of this change in the mining mix resulted in the delivered UG2 contribution percentage decreasing by 19% from 26% to 21% for the first six months of this year; while the increase in the Merensky contribution is directly attributable to higher on-reef development volumes from Styldrift 1 (the company’s organic growth project).

In addition, RBPlat noted a modest 2% increase in cash operating cost per 4E and platinum ounce, however the balance sheet remains ungeared with R1 billion cash on hand.

These progressed during the first six months with a total of 2 068 m of development having been completed and 140 000 t of ore being delivered to the concentrator at a grade of 3.23 g/t (4E).

Development progress has not been to plan due to changes in the company’s support methodology, subsequent to the fatal accident in December 2015 and localised geotechnical conditions encountered on the 600 level and 642 level, which impacted on development crew performance.

In light of this, several initiatives are currently being introduced to improve production capacity and mitigate any slippage.

The project, which entails the extension of the North shaft decline access infrastructure and associated reef infrastructure from level 10 to the mine boundary at level 15 continues to advance well and remains ahead of schedule and under budget.

Project progress and expenditure is aligned with the revised deferment strategy and the project remains set for completion in 2017 as per the original project schedule.